The Cultural Memory strand is about memory as placing, remembrance, cultural connection, recreation, performance and rewriting as a creative act. It is led by Professor Juliet Simpson FRSA, FRHistS.

Research within the cultural memory strand is concerned with the importance and meanings of sites, monuments, objects, art-works, images and texts in shaping histories and identities of memory and belonging. Asking new questions about why and how the past matters for the present and for future memory making, our research encompasses arts, places, diverse cultures and geographies of memory and community. We explore new ways in which their histories and through unseen stories of art, literatures, cultures, peoples and voices, illuminate understanding of multiple pasts. Our work interrogates their pivotal significance in creating ideas about ownership of memory, where it ‘belongs’, about unvoiced stories, their emotional power, and how memory connects us with a richer more diverse understanding of the value of cultural life for present and future communities. 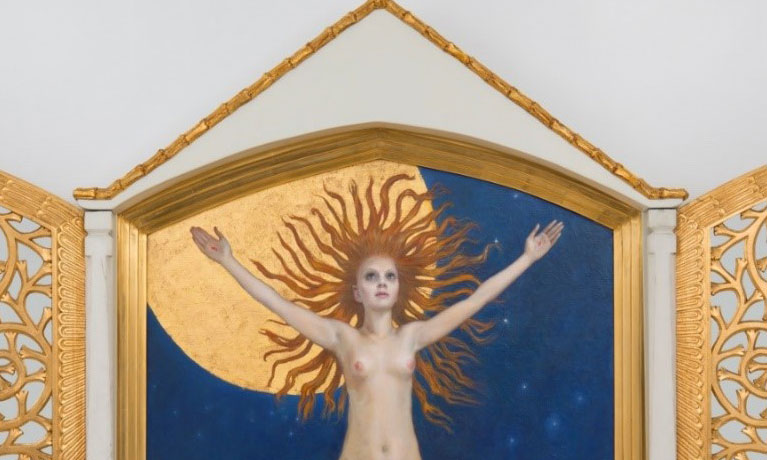 Gothic Modern, 1880s-1930s is the first in-depth study to explore the pivotal importance of medieval, in particular Gothic art, for the artistic modernisms of the late nineteenth and early twentieth-centuries.