The Postdigital City for Post-Pandemic Times

The Centre for Postdigital Cultures (CPC) invites you to their annual conference, this year on the theme of 'The Postdigital City for Post-Pandemic Times'. The event will take place over the course of two days, with each panel session focusing on one of CPC's thematic areas.

Register your place at this year's CPC conference.

Given the funding cuts imposed by governments in the name of austerity, a lot of cash-strapped cities have been forced to reduce their public infrastructure budgets. Britain has closed 800 of its public libraries since 2010, for example – that’s almost one fifth of the total. The coronavirus pandemic has only made the situation worse, and not just in the UK.

A survey of 760 museum directors by the American Alliance of Museums found that one third of their institutions may not reopen after the outbreak. As a result, the path has been left clear for private providers to enter spaces long considered the domain of the public sector.

That many cities are planning for their post-Covid future by looking to for-profit businesses for investment and infrastructure, often partnering with multinational data surveillance companies such as Amazon, Google and Uber, is all the more surprising given the virus has clearly exposed the danger of relying on the private sector. Doing so led to vaccines for diseases with pandemic potential not being developed in advance as businesses perceived them as having insufficient potential to generate profits for their owners, shareholders and investors.

Of course, the fight against a pandemic only works if everyone everywhere is vaccinated, not just those who can afford to pay for the privilege. The same can be said of other aspects of municipal health and welfare. Cities are only really fit to live in if they provide all of their inhabitants – human and nonhuman – with a decent quality of life. The climate and environmental crises have made this clear.

How can we reimagine our cities for post-pandemic times? And what role can postdigital media, from AI and FemTech, to Augmented Reality and 360 video, play in such public placemaking? This conference will examine how artists, activists, designers, theorists, practitioners, publishers and writers can work together (albeit not necessarily without disagreement and dissensus) to intervene in and transform cities for the 21st century world after austerity, the Covid outbreak and the recent Extinction Rebellion, Black Lives Matter and violence against women protests.

It will explore how postdigital cities, and the cultural institutions within them, can be reshaped, including through the provision of a diverse range of co-created and co-curated alternatives to those currently offered by the state and corporate realms. It will show how urban citizens and communities can use the infrastructural tools and resources generated by advocates of open access, free and open-source software, p2p filesharing, copyfarleft, ‘piracy’ and the anti-privatized knowledge commons; and how they can build their own anticapitalist, antiracist or antiheteropatriarchal versions of galleries, libraries, archives and museums.

By cultivating conditions for a wide range of situated ideas, initiatives and projects, the conference will look to generate a nonharmonious pluriverse of more socially just and environmentally sustainable ways of living and working in the postdigital city.

Leslie Kern, PhD, is the author of two books on gender and cities, including Feminist City: Claiming Space in a Man-Made World (Verso). She is an associate professor of geography and environment and director of women’s and gender studies at Mount Allison University, in Sackville, New Brunswick, Canada. Kern’s research has earned a Fulbright Visiting Scholar Award, a National Housing Studies Achievement Award, and several national multi-year grants. She is also an award-winning teacher. Kern’s writing has appeared in The Guardian, Vox, Bloomberg CityLab, and Refinery29. She is also an academic career coach, where she helps academics find meaning and joy in their work. Kern’s next book project is an intersectional guide to gentrification, forthcoming from Between the Lines Books in 2022.

Binna Choi is the director at Casco Art Institute: Working for the Commons in Utrecht, where she engages with both its artistic program and the organizational and (de)instituting practice as her curatorial and collective art practice. Travelling Farm Museum of Forgotten Skills with the Outsiders, Site for Unlearning (Art Organization) with Annette Krauss and the Casco team, Unmapping Eurasia with You Mi are some of her recent or ongoing curatorial projects, next to the process of restructuring and rearticulating the institution itself with the Casco team, the annual Assembly for commoning art institutions (since 2018) and other infrastructural projects under development. There earlier she conceived a long-term trans-disciplinary project Grand Domestic Revolution (2010-2012) and the multi faceted program Composing the Commons (2013-2016) which includes the exhibitions such as New Habits (2014) and We Are the Time Machines: Time and Tools for Commoning (2016), commissions for new works, and networks-engagement like Arts Collaboratory and Cluster.

Images courtesy of the speakers. 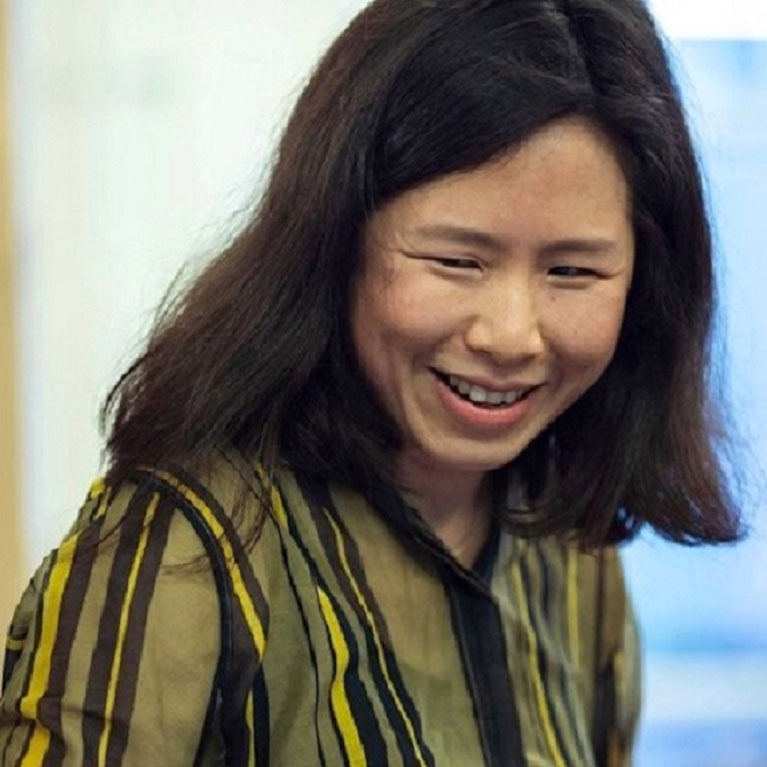 If, during the day, you would like to learn more about some of CPC's projects, you can visit our central project listing.

Some of our projects include: