Our research group consists of Research on a variety of topic areas, from understanding forms of security and insecurity in the transnational sphere, protective security, maritime security, through to aspects of Countering Violent Extremism, the impact of public policy towards vulnerable populations, gang membership in Latin America and the Caribbean, to the UN’s attempts to intervene in violent conflict.

Members of our group conduct research across the globe. Research projects and publications reflect work undertaken within the UK, across Europe, the Indian Ocean, Australia, Caribbean and Latin America, and with organisations such as NATO, the UN, and European Union. Our work reflects strong partnerships, with co-authored publications and joint research projects with a range of academic and policy institutes.

As well as encouraging applications to undertake PhD research, the Research Group leads on two postgraduate-level courses at CTPSR: Maritime Security, and Protective Security and Resilience.

Underpinning this are themes of security, vulnerability, and resilience: 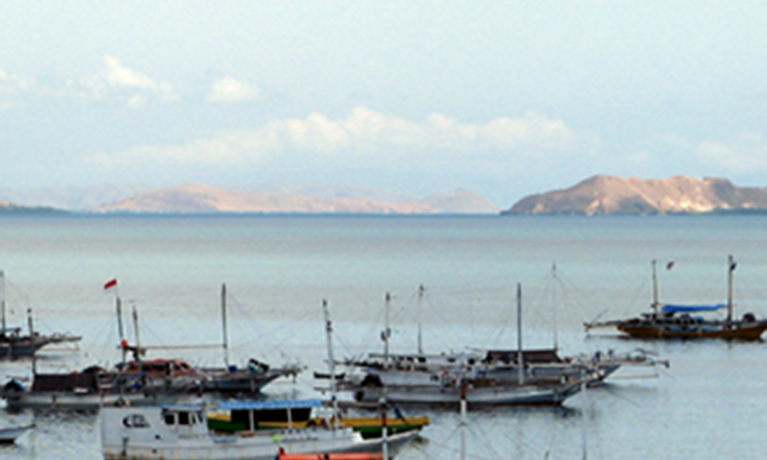 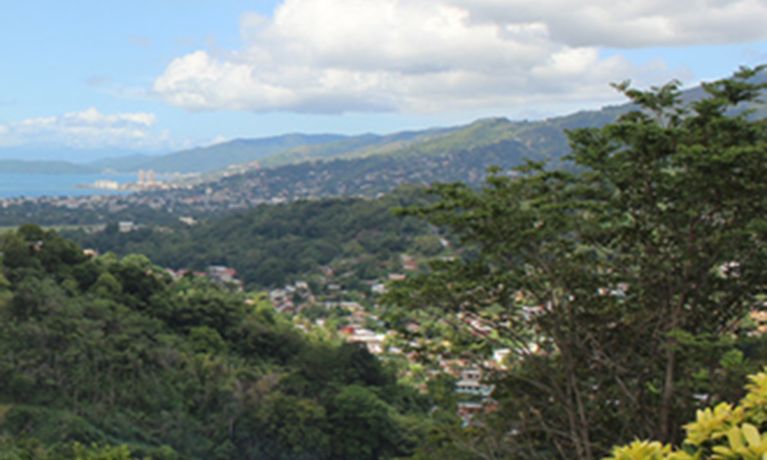 Under Professor David McIlhatton, our research into Protective Security and Resilience is exemplified by a number of publications in the period 2019-20. David’s most recent paper (co-authored with John Cuddihy, Dan Range, and Rachel Monaghan), is published in Studies in Conflict and Terrorism, and is concerned with the planning, design, and development of real estate with respect to the adoption of protective counterterrorism measures. In 2019, David co-authored three papers. The first article from 2019, in the Journal of Real Estate Literature, identifies what may potentially incentivize real estate developments to include counterterrorism protective security measures in future commercial real estate and crowded places scheme. The second article, written for Behavioral Sciences of Terrorism and Political Aggression, examines risk management, and proposes a highly innovative methodological approach to understanding the potential impacts of terrorist actions. David’s third article from 2019, published with the Journal of Applied Security Research, presents findings of primary research conducted with risk managers, which explores their current considerations toward counter terrorism.

Bianca Slocombe has published two articles in 2020. The first, a co-authored article in the New England Journal of Public Policy, investigates belief rigidity as a viable target in the peaceful resolution of enduring conflict. Bianca’s second article, in Human Arenas, explores Australia’s civil religion, Anzac, and provides an integrative analysis of the parallels between Anzac and religion.

Kelly Bogue’s book, The Divisive State of Social Policy: The 'Bedroom Tax', Austerity and Housing Insecurity, was released in 2019. The book has been well received, and has been shortlisted for the British Sociological Association’s Philip Abrams prize, and nominated for the Social Policy Association’s Richard Titmuss Book Award.

Adam Baird’s research into gang violence has led to a co-authored publication in the International Feminist Journal of Politics. Using the case study of Port of Spain, Trinidad, the article argues that historically marginalised social terrains are particularly vulnerable to violence epidemics when exposed to the influence of transnational drug and gun trafficking. Adam’s second article, in 'Urban Crime' an International Journal, presents comparative research from Trinidad and Belize to argue that chronic vulnerability in the poor neighbourhoods played a defining role in the rise of street gangs. Adam also has a chapter in the Routledge Handbook of Gangs, which explores gang transnationalism, through using original empirical data to explore how Bloods and Crips from the USA flourished in Belize City in the 1980s.

Robert McCabe has had two outputs published in the 2019/20. The first, a co-authored article, with Third World Quarterly explores Maritime Capacity building, examining the range of capacity-building projects in the West Indian Ocean region, initially in response to Somali piracy. The second article, published in African Security, examines how states in the Horn of Africa (in this case, Djibouti and Kenya) have reformed their domestic maritime sectors following a decline in acts of piracy.

Ioannis Chapsos has added to his research publications with a co-authored article in Trends in Organised Crime, which examines the hypothesis that Illegal, Unreported and Unregulated fishing and fisheries crime(s) classify as transnational organized criminal activities. Ioannis also has a co-authored publication with Professor Math Noortmann, in the journal Marine Policy, which addresses the under-researched dimension of how IUU fishing affects fishing communities. The article introduces the use of collage making focus groups with fishermen from different Indonesian fishing communities.

In 2019, Frens Kroeger published an article in the Journal of Trust Research, which considered Niklas Luhmann’s contribution to, and further promise for, trust research.

David Curran published a co-authored article in 2020 with Global Governance. The article examines the relationship between ‘stabilization’ and ‘peacebuilding’ in the UN context, using a survey of UN policy frameworks and fieldwork in Mali and the Democratic Republic of Congo.

2020 also saw a book review published in the journal Visual Studies by Zsofia Hacsek on the Handbook of arts-based research by Patricia Leavy.