This Committee will recommend to the Board of Governors the appointment of new independent and co-opted Governors. 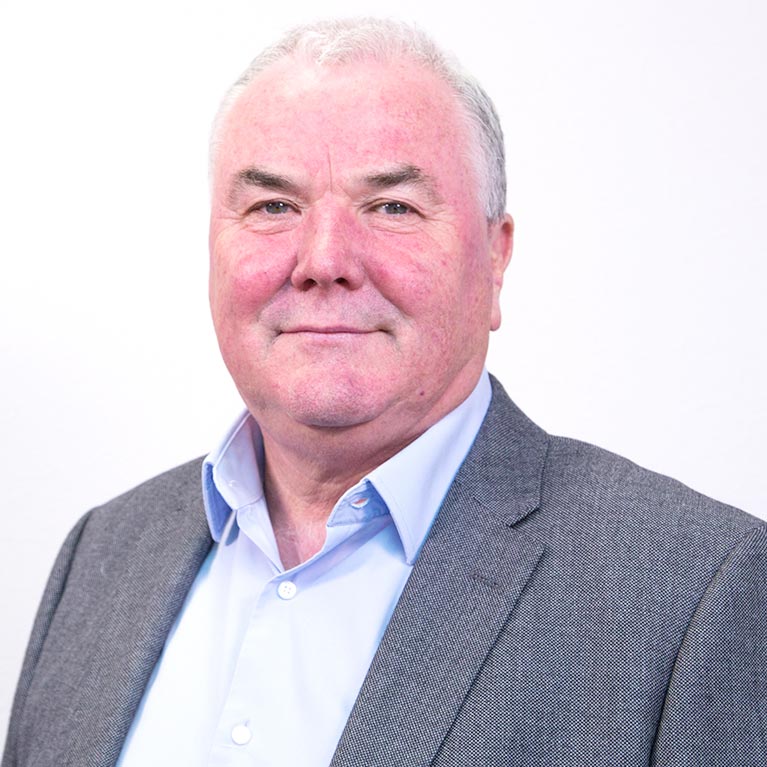 Keith is also a member of the Strategy, Finance and Resources Committee, Remuneration Committee and Board of Governors, 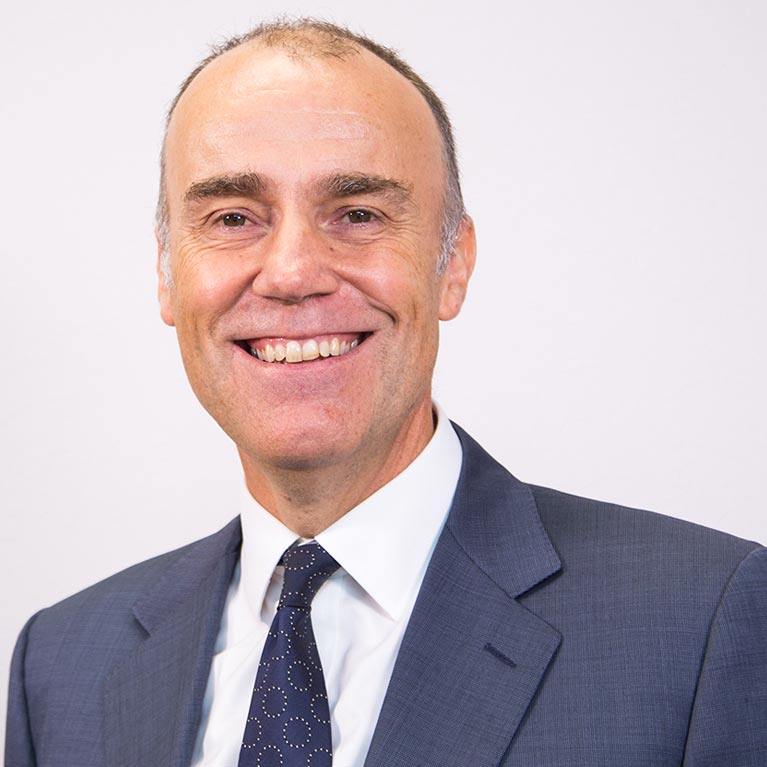 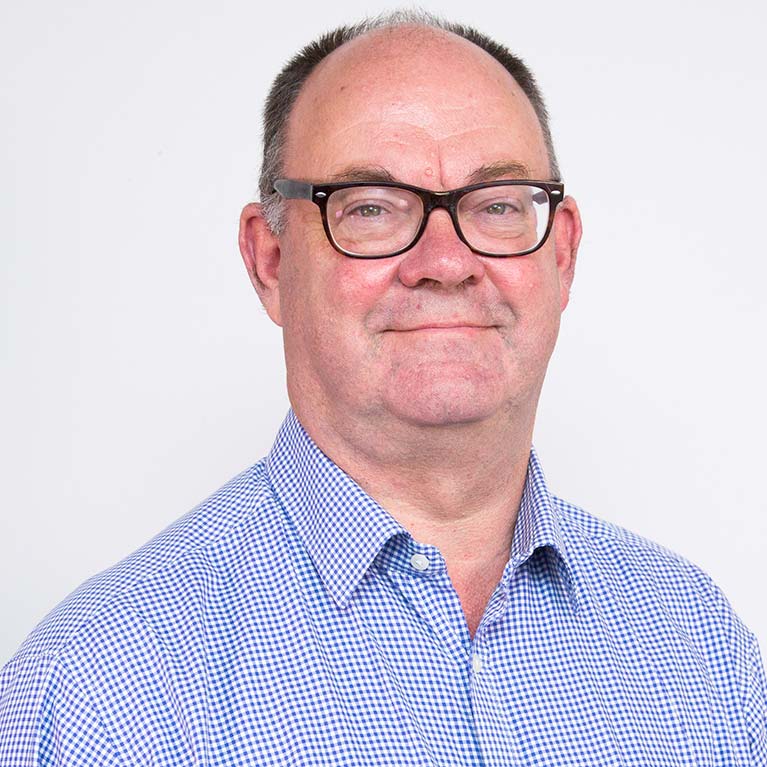 Nick was appointed as a Co-opted Governor in September 2018.  They were awarded an MBE for services to arts-based businesses in 2012 and are passionate about generating culturally inspiring and socially engaging creative practice within an educational context both nationally and internationally. The heart of Nick’s career has been working in the cultural education sector, including early years settings, mainstream schools, further education and vocational training, higher education and life-long learning.

In 1994 Nick was appointed one of the first academic heads of department at the Liverpool Institute of Performing Arts (Head of Community Arts), during which time they led the development of the BA in Community Arts, the UK's first Certificate in HE for Disabled People and a range of part-time and outreach provisions. Nick also established the Aspire Trust in 2002, the Merseyside based international arts education business, during which time they also completed a PhD at the University of Hull, supported by a unique scholarship from Creative Partnerships Hull.

Nick is also a member of Board of Governors and Education Advisory Committee.

Currently in their second term as Governor, Helen was appointed in September 2017. Prior to this Helen was an external co-opted member. Helen is a Chartered Accountant with expertise in risk management and internal controls, with a career that has included being a risk assurance partner with PricewaterhouseCoopers. Helen has an MA in Natural Sciences and an MSc in Biochemical Engineering.

Helen is also chair of the Audit and Risk Committee and member of the Board of Governors.