This Committee is responsible for monitoring the University's performance against the key strategies of Teaching, Learning and Assessment, and Research. The Committee is also responsible for ensuring that high levels of academic standards and student experience are achieved and maintained. 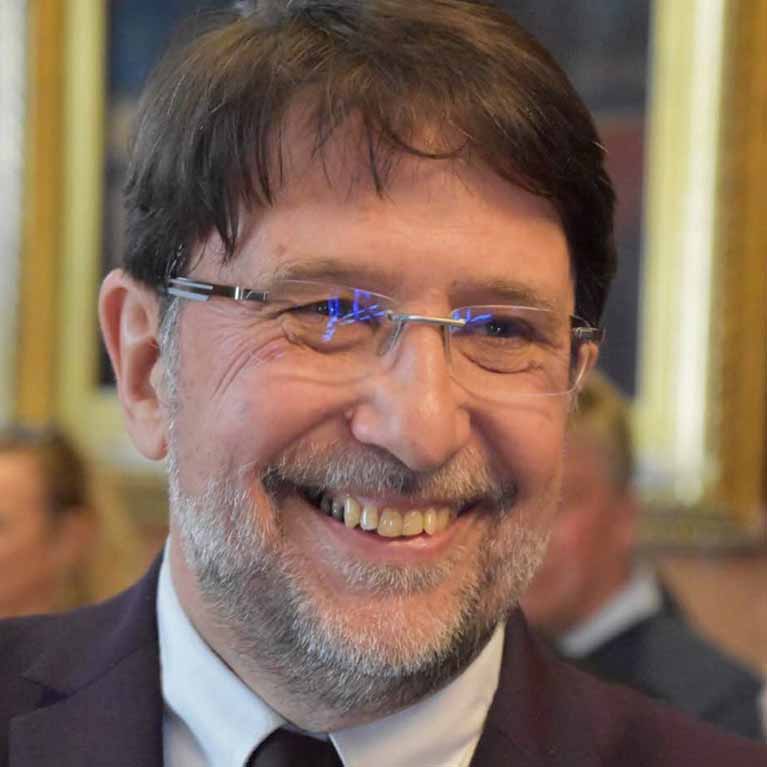 Kevin is the former Deputy Chief Executive of Innovate UK where they focused on the development and delivery of Innovate UK’s investment portfolio regionally, nationally and globally. Progressing from roles as Innovate UK’s Director of Technology and Chief Development Officer, Kevin championed and pioneered many new important initiatives such as the proposals which led to the Industrial Strategy Challenge Fund and the forging of closer working partnerships with Venture Capital funds leading to the Investment Acceleration programmes.

Kevin has an extensive track record in delivering transformative growth through leading edge innovations, in particular for the telecommunications industry, where they held leadership positions with BT, Nortel Networks and Virgin Media. Whilst Director of Technical Strategy at Virgin Media: Kevin pioneered Virgin’s rollout of the UK’s first mass-market superfast broadband in 2008; championed Virgin’s migration to a new generation digital entertainment service in 2010 and then as Director of Wireless, was responsible for the roll out of high-speed WiFi access across the London Underground in time for the opening of the 2012 Olympic Games.

Kevin holds a Bachelor’s degree from the University of Birmingham in Electronic and Electrical Engineering, a Master’s degree in Computer Science from Aston University and an MBA with distinction from Imperial College.

In addition to their role as a Governor at Coventry University Group, Kevin is a Trustee on the Board of the City and Guilds Group and an industry advisor on innovation.

Kevin is also a member of the Board of Governors. 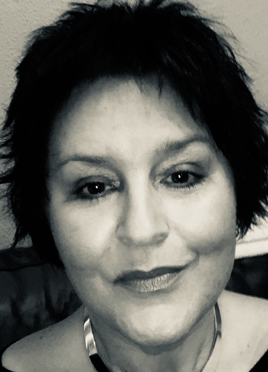 Lucy was appointed as an external co-opted member of the Academic Affairs Committee in 2020.

They are Head of Memberships at Advance HE, based in York, managing business and member relationships with universities throughout England, in order to develop insight into universities’ needs and challenges and to propose solutions which enable HE members deliver their strategies and priorities.

Lucy has worked in a number of university-business roles for over 28 years, delivering nationally and internationally acclaimed sector-leading and award-winning services in relation to careers and employability, learner support, student finance and wellbeing, visas and immigration support, web-based services and virtual learning environments, stakeholder engagement, personal and professional development and business HR support. With an extensive experience of complex educational provision to students within a continually evolving UK higher education sector, they are dedicated to improving social mobility and inclusivity, and empowering students to make informed choices regarding their on-going personal and professional development.

Obinna is also a member of the Board of Governors. 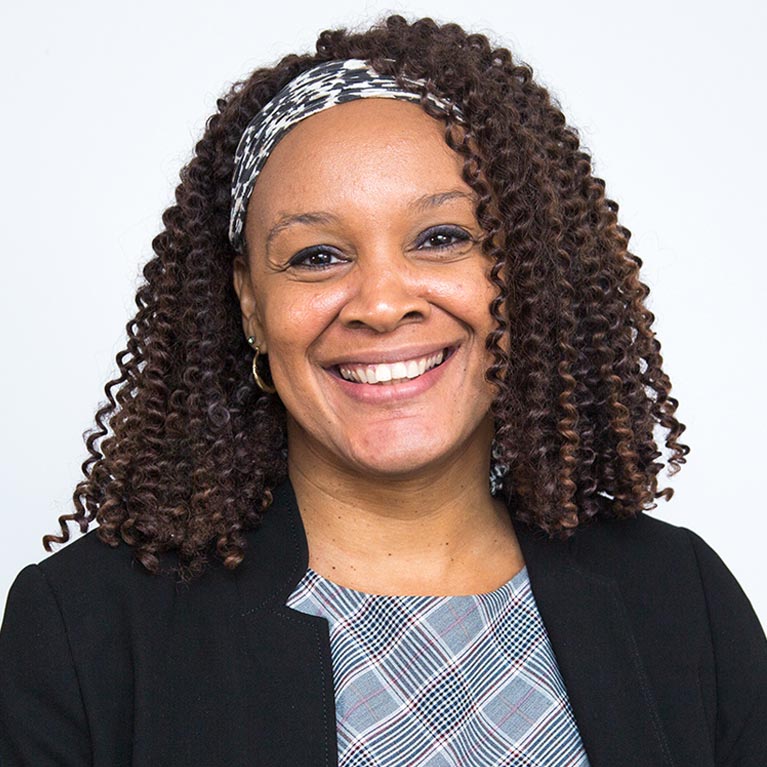 Fiona was appointed as Staff Governor in September 2016, having joined Coventry University in 1988 as a secretarial assistant working for the University Secretary and Assistant Director, Administration. In 1990 they joined the Committee Services operating in committee and governance positions. In 2005 Fiona became interested in project management and joined the Business Development Support Office as a project officer, before being promoted to the post of senior project manager.

In November 2014 Fiona became the Head of the Research Delivery Support Unit within the newly formed Research Office. During their employment at the University, they have also been a company secretary for the University’s spin-out companies and a director and company secretary for an out of school club at her local primary school, for which they secured lottery funding to aid its establishment. Fiona is a Coventry University Coach and Mentor and a Mentor for the Association of University Administrators.

Fiona is also a member of the Board of Governors. 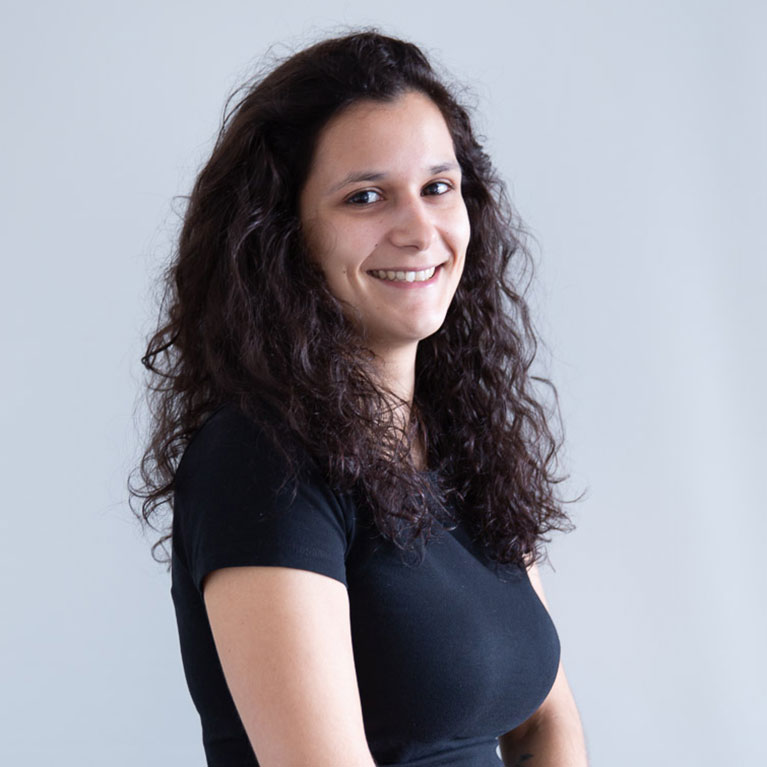 Catarina was appointed as a student governor in 2021 and is the President at Coventry University Students’ Union and a member of the SU’s Board of Trustees. As the President, Catarina heads the Executive Team at the Students’ Union and leads on campaigns and democracy, across the Coventry University Group. Catarina was previously the Engineering, Environment and Computing Faculty Officer and a Student Ambassador. Catarina has just graduated from her BSc in Mathematics and is currently pursuing an MSc in International Business Management.

Catarina is also a member of the Board of Governors. 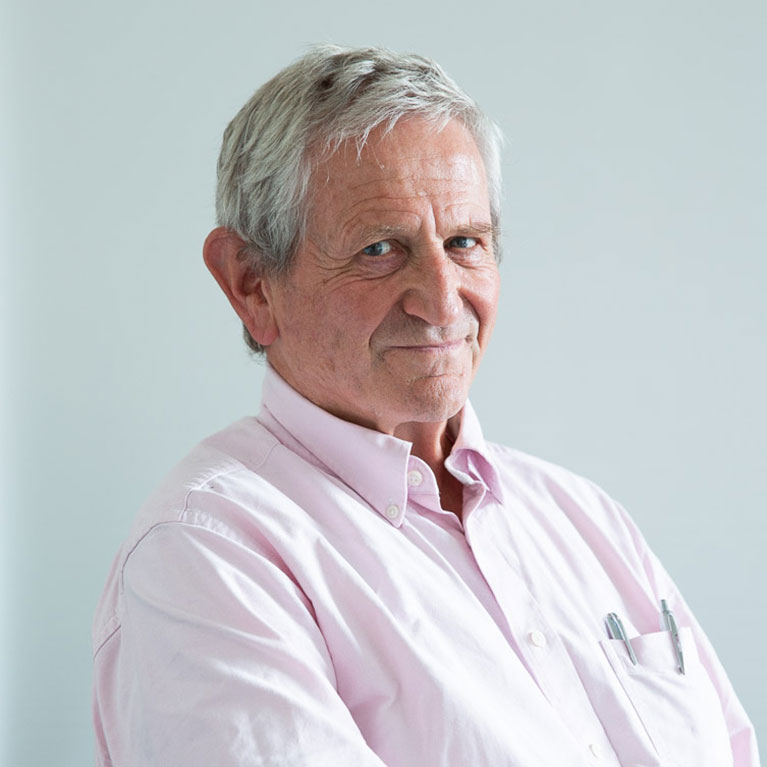 David Secher is an independent consultant in the areas of research commercialisation, intellectual property and technology transfer, in the UK and internationally. Assignments include work in Thailand, Saudi Arabia, Japan, South America, Africa, and Europe. He is based in Cambridge University, where he is a Life Fellow of Gonville & Caius College.

In 2002, together with Lita Nelsen of MIT, he founded Praxis (now PraxisAuril), the leading UK knowledge exchange organisation. He served as chairman or as a director until 2014 and is now Patron. For his contributions to “creating environments that favour enterprise, specialising in the practical aspects of commercialising the results of academic research”, he was awarded the Queen’s Award for Enterprise Promotion in 2007.

Previous roles include Senior Bursar, Gonville & Caius College; CEO of the N8 Research Partnership; Director of Research Services, Cambridge University; Director of Drug Development, Cancer Research Campaign; Director of Monoclonal Therapeutics, Celltech Ltd.; and Tenured Group Leader, Medical Research Council Laboratory of Molecular Biology. As a consultant, he has advised universities, governments and individuals on commercialisation of intellectual property, as well as acting as a non-executive director of technology and investment companies. He is a director of Crossword Cybersecurity plc.

Secher graduated from the Cambridge University (Churchill College) with first class honours in biochemistry. His PhD work at the MRC Laboratory of Molecular Biology was with César Milstein (Nobel Prize-­winner for discovery of monoclonal antibodies). Together with Derek Burke, Secher made and patented the first monoclonal antibody to human interferon.

David is also a member of the Academic Affairs Commitee. Appointed to the Academic Affairs Committee in September 2021, Davinder has had extensive experience in education both has a school teacher and has a senior leader. She has worked with Ofsted for seven years as one of Her Majesty’s Inspectors. During that time Davinder worked on projects with the Department for Education and undertook a study visit to The Hague, exploring governance and self-evaluation in European countries. Davinder was Head of Secondary Teacher Training and Associate Professor at Birmingham City University, with strategic responsibility for the Teach First programme in the East and West Midlands. She is a Principal Fellow of the Higher Education Academy. Davinder was also an Executive Director for a large multi-academy trust, leading its school centred initial teacher training. She is chair of governors for a special school.

Davinder is passionate about Equality, Diversity and Inclusion and has been a member of the Diverse Educators, Initial Teacher Training and Education national group.