Europeana Space: spaces of possibility for the creative reuse of Europeana content 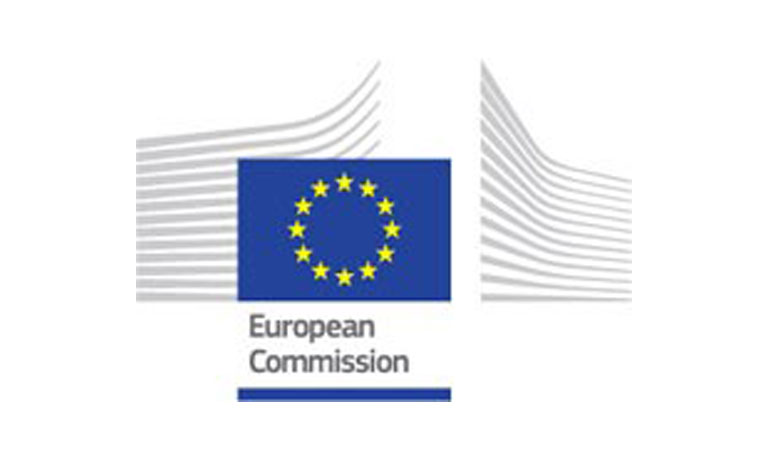 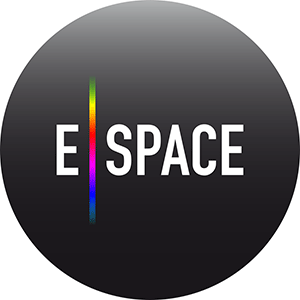 The project’s partner organisations have outstanding skills in areas relevant to the project’s objectives: the building of technology platforms, IPR management, content provision, management of major digital cultural collections and of digitisation programmes; online publishing, games development and the use and re-use of cultural objects for commercial exploitation purposes.

The aim of the Europeana Space project (2014-2017) was to create new opportunities for employment and economic growth within the creative industries sector, based on Europe’s rich digital cultural resources. The project created an open environment for the development of applications and services based on digital cultural content. The use of this environment will be fostered by a vigorous, wide-ranging and sustainable programme of promotion, dissemination and replication of the best practices developed within the project, and the extensive resources and networks of the Europeana Space consortium will be maintained in the framework of a Memorandum of Understanding also beyond the end of the EC funding period.

Europeana Space delivered a rich programme of specialist Workshops, Hackathons and Demonstrators, attracting stakeholders, targeted groups, and representatives from the creative industry Sector, all over Europe. Europeana Space intended to stimulate the creation of new prototypes and ideas to be tested and demonstrated for possible further adoption and exploitation, to unlock the business potential of the digital cultural heritage and to empower the creative entrepreneurship of big and small industries. SMEs were helped to develop their services and applications through marketing and business modeling support, mentoring and incubation services, to present themselves to major industry players, through the Pilots, Workshops and Hackathons and through attendance at project events and online networking.