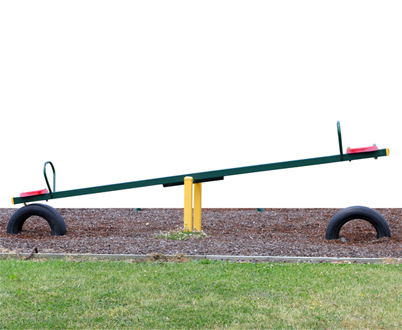 The central aim was to examine the role of deprivation in explaining differences in key children’s services’ interventions between and within local authorities (LAs) in England. Its objectives were

The data set is available below. Individual LAs have begun to re-analyse the data for their own purposes in discussion with the research team.

Presentations on the project were given over 10 seminars and conferences with audiences including policy makers, senior managers, practitioners, social work students and researchers in the four UK countries. International presentations were also given at the major global social work conference of 2014, in Melbourne, Australia, with further invited presentations made in Belgium, Slovenia and Scotland throughout 2015.

The work was publicised through 3 short research briefings and was widely disseminated through Research in Practice (RIP) and Family Rights Group (FRG), an FRG Blog, Twitter feeds and published newspaper letters. Two peer reviewed journal articles were published with a third under review.

Meetings or contacts to discuss findings were held with the Department for Education, the DCLG, the Child Poverty Unit, the Office of the Children’s Commissioner, the Struggling Families Alliance, Michael Marmot’s Institute of Health Excellence and, through third parties, with key leaders across the 4 UK countries.

Based on this pilot project a proposal for a major study of child welfare inequalities across the four UK countries has been awarded a two grant of £557,000 by the Nuffield Foundation.

See the related project 'The relationship between poverty, child abuse and neglect'