My research is based on a commitment to social justice and the importance of connecting academic work to real-world challenges and opportunities in the field of cultural heritage management. My current interests lie in exploring the link between intangible heritage safeguarding and intellectual property protection, with a particular focus on foodways as heritage. I am also interested in the development and implementation of national legislation for the protection of community rights in intangible heritage as traditional knowledge, especially in Africa. 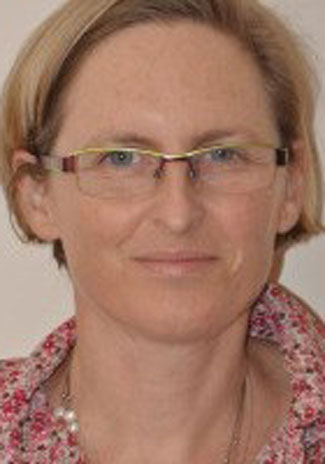 Harriet Deacon trained in history and anthropology at the University of Cape Town, South Africa. She has a PhD in History (Cambridge, 1994) and a MSc in Management of Intellectual Property Law (Queen Mary University of London, 2016). Apart from intangible heritage, her research has focused on topics such as cultural heritage and law in Kenya, the history of medical institutions, and HIV/AIDS-related stigma and discrimination in southern Africa. She has worked as research coordinator at a World Heritage Site - Robben Island Museum - and was the founding Director of an archives and heritage NGO (The Archival Platform) in South Africa.

Since 2010, she has consulted to UNESCO on the global capacity building programme for implementing the 2003 UNESCO Convention for the Safeguarding of the Intangible Cultural Heritage and on developing a Results Map for evaluating the implementation of the Convention. She has facilitated workshops in over 15 countries and worked on the preparation of training materials that have been used for the UNESCO programme worldwide.

She coordinates the academic network on Intangible Heritage for the Association for Critical Heritage Studies, which has over 1000 members and a committee of 25 people. With Charlotte Waelde and Patricia Covarrubia, she helps to coordinate a new academic network which brings together academics and policymakers working on intellectual property and intangible heritage. She is currently acting as special adviser on ICH to the UK’s Heritage Crafts Association, a NGO accredited under the Convention. She has acted as a reviewer for a number of journals including International Journal of Heritage Studies; Journal of African History, and Aids and Behavior. She has served on the boards of professional bodies such as the Society for the Social History of Medicine, on the Editorial Board of Social History of Medicine (2006-2008).