The study of the past allows you to understand the present and shape the future. Studying history gives you the opportunity to immerse yourself in a range of historic periods.

An international outlook, with global opportunities

Taught by lecturers who are experts in their field

Career ready graduates, with the skills to succeed

Why you should study this course

Course Director Darren Reid talks you through what you could be studying during your History BA (Hons) degree.

Studying history here, with a focus on modern times, has not only been useful and interesting, but practical in the world of today. The balance of modules I have taken are tilted in favour of social history, with a diverse range of political, national and international history modules enriching that balance. In addition to being inspired to study environmental history as a postgraduate student, I have had the chance to study at the University of Limoges as part of the course, where I gained international experience and intercultural skills, including learning French. 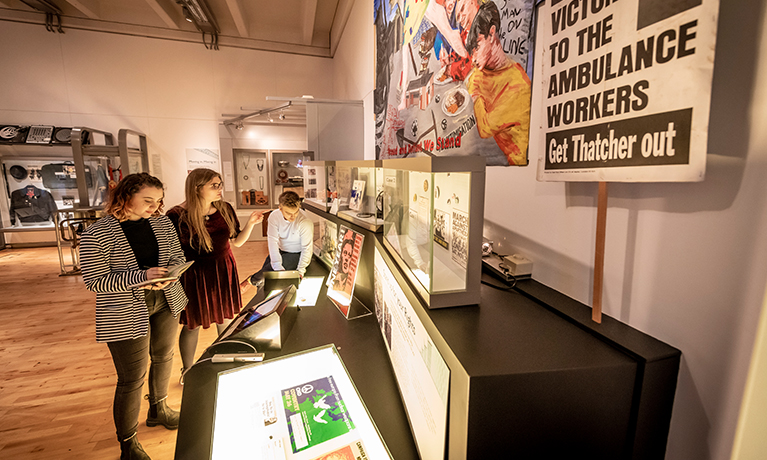 For full-time students, the first year examines how the foundations of the modern world were laid. It considers the rise of the nation-state, the collision of cultures which occurred between Europe, Africa, and the Americas, and countries’ early struggles for independence against empires. For part-time students, the first year will explore the historian’s craft, taking in a broad series of case studies from across the past 500 years.

If you’re a full-time student, in your second year, you will begin to deepen your knowledge about the history of Europe and the US. You will explore their cultures, conflicts and key social changes.

If you are a part-time student, you will develop an understanding of the key social and political changes which shaped the US. You will also study the relationship between humankind and the natural world and the international history of Europe.

After your second year, you have an opportunity to take a sandwich year, studying abroad or on professional placement*.

If you opt for either the work placement or study abroad module, you will be registered on a non-credit- bearing module and no additional tuition fees apply. These modules are not credited, but they require you to complete a marked assessment reflecting on your placement/study abroad or work-placement experience. Once you have successfully completed this assessment, your module selection will appear on your final academic transcript. This means that you could graduate with 360 credits in total, assuming successful completion of their final year.

Your studies culminate in a dissertation, the production of a documentary film, or by launching a curated exhibition. You will choose the topic of your dissertation, film, or exhibition, allowing you to explore and research an area of interest to you. Past students have chosen fascinating topics such as prisoners of war

Students studying the part-time option will study the history of race, resistance, and civil rights and complete the first part of their Final Project.

We regularly review our course content, to make it relevant and current for the benefit of our students. For these reasons, course modules may be updated.

The course normally lasts three years when studied full-time and four to six years part-time, with students starting in September.

Our teaching staff will integrate research into your teaching, exposing you to the latest ways to interpret the past. For example, you will engage in a new and evolving cultural history of the United States which explores the links between the country’s past and its tumultuous present.

You will have the opportunity to go on international and domestic field trips, including accredited trips to Sicily and Berlin (which may be subject to additional costs, availability, application and meeting any applicable visa requirements). In the recent past, field trip destinations have included Strasbourg, Nuremburg, and Jamaica. We also host an exciting programme of guest speakers covering topics such as organised crime, international history, and life as a holocaust survivor (all trips are subject to availability).

This course will be assessed using a variety of methods including formal examinations and coursework.

The Coventry University Group assessment strategy ensures that our courses are fairly assessed and allows us to monitor student progression towards the achieving the intended learning outcomes. Assessments may include exams, individual assignments or group work elements.

Throughout the course, your academic study will be combined with broad-based skills development. On successfully completing this course, you will have had the opportunity to develop a range of transferrable skills, which are highly valued by employers, including excellent communications, critical thinking and analysis, strong presentation and listening skills.

These skills, together with your knowledge of the world, could open opportunities to careers in government, business, media production, digital publishing, journalism, lobbying, campaigning, voluntary organisations and international organisations like the United Nations (UN) or the European Commission.

You will have the opportunity to engage in credit and non-credit bearing field trips. At level three you have the option of taking the accredited field trip module with Berlin, Sicily, and Brussels and Amsterdam as the choice of destinations.

In addition to field trips, you will also have the opportunity to take part in Collaborative Online International Learning with peers in international institutions.

We recognise a breadth of qualifications, speak to one of our advisers today to find out how we can help you.

We believe every student should have the opportunity to dream big, reach their potential and succeed, regardless of their background.

Select your region to find detailed information about entry requirements:

Alternatively, visit our International hub for further advice and guidance on finding in-country agents and representatives, joining our in-country events and how to apply.

If you don't meet the English language requirements, you can achieve the level you need by successfully completing a pre-sessional English programme before you start your course.

For advice and guidance on tuition fees and student loans visit our Undergraduate Finance page.

Tuition fees cover the cost of your teaching, assessments, facilities and support services. There may be additional costs not covered by this fee such as accommodation and living costs, recommended reading books, stationery, printing and re-assessments should you need them. Find out what's included in your tuition costs.

The Faculty of Arts and Humanities is joining two of our school’s completely refurbished Art and Design buildings and adding a range of new facilities, set to open later in 2022. These will include a hyper studio designed for cross-disciplinary projects; immersive studios with cutting-edge virtual reality and mixed-reality technologies. Our aim is to offer you sector-leading facilities in a unique environment. 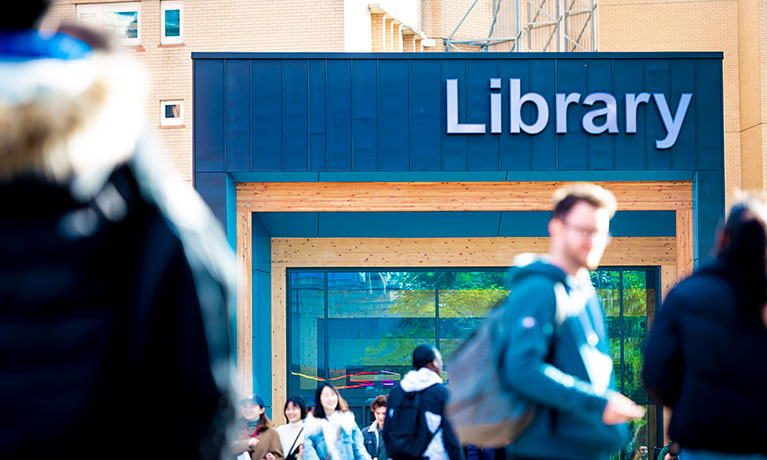 The library offers a team of dedicated academic liaison librarians who provide specialist help and support. You’ll also have access to subject specific databases of journal articles related to criminology and forensics. 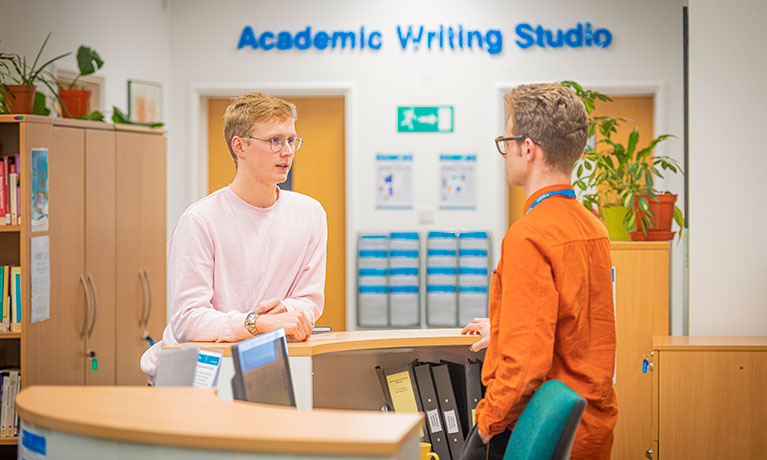 No matter which degree you’re studying, you’ll find a lot of support on campus, including the Centre of Academic Writing and sigma, which offers mathematics and statistics support.

We are committed to preparing you for your future career and giving you a competitive edge in the graduate job market. The University's Careers and Employability team provide a wide range of support services to help you plan and prepare for your career.

Careers of graduates have included:

Where our graduates work

Graduates have gone onto various roles as listed:

Working at an NGO or Charity (project based roles) 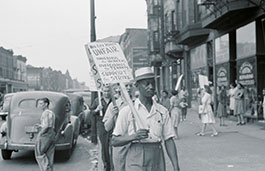 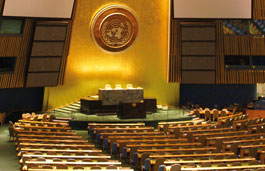 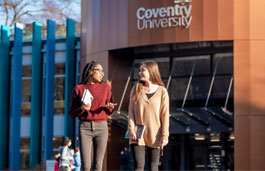