Jason Evans is a Global Journalism and Public Relations MA student, embarking upon the MA to learn new skills and add academic credentials to the media work he has been doing.

Around 18 months ago Jason started working on a documentary which was commissioned by ITV and aired in September 2020. The documentary is called ‘In Cold Blood’ and chronicles the contaminated blood scandal.

Jason explains “Thousands of people with a blood disorder called haemophilia were infected with Hepatitis C and HIV in the 70s and 80s. They were infected by the medication they were given, known as Factor VIII. The film shows that what happened was an avoidable scandal which was subsequently covered-up for decades. At least 1,500 people have since died as a result and my Father, Jonathan, was one of those people. In 2017, the government was forced to announce a Public Inquiry.”

Here at Coventry, we’re really proud that one of our students has produced a documentary about such an important topic that has been aired on such a large platform. Congratulations to Jason. 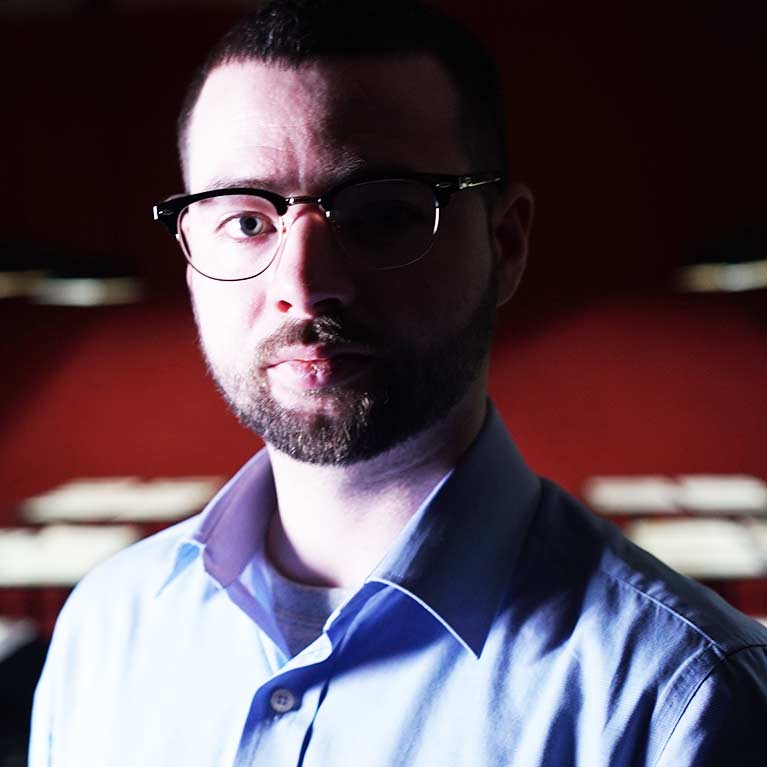 The faculty are excellent and have always made time to answer out-of-class questions, as well as showing a personal interest in the work that I do outside of the university. Feedback provided has been invaluable in helping me to improve the quality of my journalism. 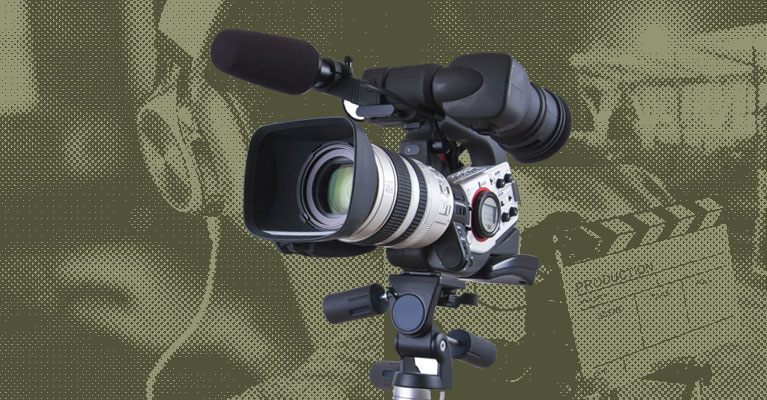 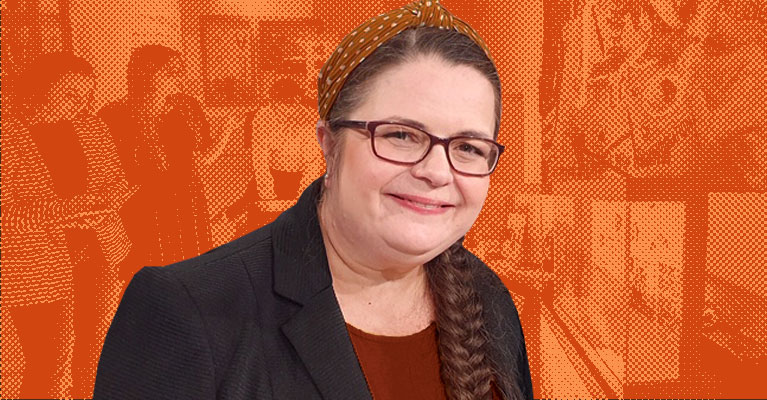 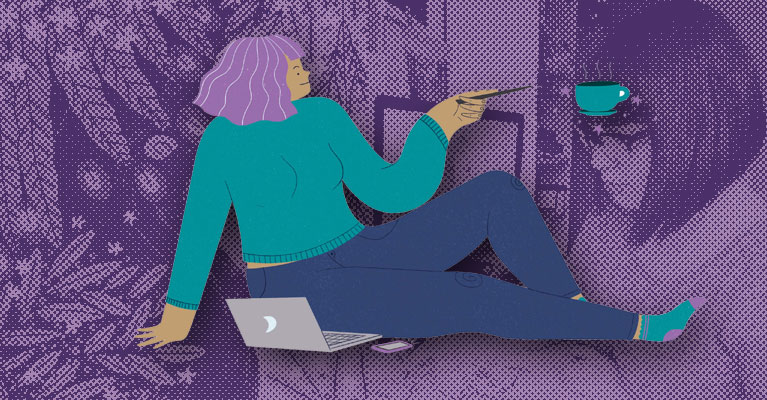