All UK employers over a certain size are required to report their gender pay gap on an annual basis. On this page you'll find details of the gender pay balance within Coventry University Group for the last two years. Data is broken down to university and subsidiary level and accompanied by notes to explain what the results mean.

What is the gender pay gap?

Gender pay gap analyses measure the difference between the average earnings of all men and women employees in an organisation, regardless of their role or seniority. The following information is included:

The gender pay gap doesn’t indicate a pay equity issue or an imbalance in the university’s pay structures and policies. What the gap does reflect is the current distribution of men and women across the pay quartiles, and the fact that there is an uneven distribution.

Coventry University's mean gender pay gap has increased marginally from March 2017, when it was 16.1%. The median pay gap has remained exactly the same at 13.7%. We are still in the early stages of action to address our gender pay gap and did not expect to see much change over the period of 12 months.

Our London campus, CU sites and Coventry University Enterprises (CUE) remain closer to our goal of closing the gap, and markedly better than the UK national averages. London campus has seen an increase in the average pay gap and the main reason for this is because the average hourly pay rate for male employees has increased by a bigger percentage than the average hourly rate of pay for female employees. A significant contributor to this is the inclusion of the casual workers who were employed during the snapshot period, which has the potential to skew the data. The data for 2018 included a high number of female casual workers employed as Student Ambassadors, and this has impacted the average pay rates.

Difference in bonus pay between men and women

Table 2 shows the difference in bonus pay between men and women in the University Group. Coventry University's figures indicate that men’s bonuses were higher on average during the snapshot period. The large difference can be attributed to bonus payments being pro rated for part-time staff to reflect hours worked. 27% of female staff who received a bonus in 2018 worked part-time hours, compared with 11% of male staff. Therefore the figures are distorted by the distribution of men and women working part-time within the University – not by differences in the amounts awarded. That is, differences were due to the fact that bonus payments were pro rated, not because different bonus scheme rules applied. Rules are applied consistently to all staff, but a higher proportion of part-time staff are female. It is also about overall workforce distribution across all staff – because bonuses are a percentage of pay and male pay is higher, on average.

In CUE, one specific small team received bonuses. This team included just three female employees, therefore no male employees were awarded bonsues within CUE, and as such it is not possible to calculate a percentage difference in bonus payments.

The results show that similar proportions of men and women receive bonus pay across the University Group. Compared with 2017, the proportion of staff receiving bonus pay at Coventry University has increased dramatically, from around 8% to around 71%. This is due to the increase in non consolidated performance related payments under transitional CORE rules. In addition, the 2018 data includes the special 'Thank You' award which was paid to the majority of staff in 2017.

Proportions of men and women staff in pay quartile bands

The proportions are more balanced within Coventry University London and the CU sites, though the figures indicate a disproportionate representation of women in the lower quartile (73%) at the latter.

At CUE the proportions of men and women within each quartile are much more balanced, which explains why the overall pay gap is so small.

Coventry University’s mean and median differences between the hourly pay rate of men and women – 16.1% and 13.7% respectively – puts it in line with the higher education sector averages and better than the latest Office for National Statistics’ estimates for UK national averages (which are 17.4% and 18.4% respectively).

Our London campus, CU sites and Coventry University Enterprises (CUE) are closer to our goal of closing the gap. The mean and median differences between the hourly pay rate of men and women are markedly better than the UK national averages.

But these figures highlight that along with our counterparts in these sectors, a continued focus is needed to ensure we take opportunities to create a gender balance in the workforce distribution in the group.

Difference in bonus pay between men and women

Table 2 shows the difference in bonus pay between men and women in the university group. CUE’s figures indicate that women’s bonuses were higher on average during the snapshot period. The unusually large difference can be attributed to different types of bonus payment being awarded. For the rest of the group, the bonuses are primarily made up of merit award payments made as part of our development and performance review process. It should be noted that the figures are distorted by the distribution of men and women across grades – not by differences in the amounts awarded.

The results show that a slightly higher proportion of women than men receive bonus pay across the university group.

Proportions of men and women staff in pay quartile bands

The proportions are more balanced within Coventry University London and the CU sites, with the figures indicating a disproportionate representation of women in the lower middle quartile (77%) at the former, and in the lower quartile (61%) at the latter.

What are we doing to address the gap?

We want to be open and transparent about our gender pay gap. The annual reviews give us an opportunity to understand the disparity in pay that we have – and the factors contributing to it – and we recognise that we need to work continually to improve and close the gap.

We have a number of initiatives – highlighted below – designed to encourage the upward mobility of women in our group and to ensure an even gender distribution across all grades throughout the organisation. 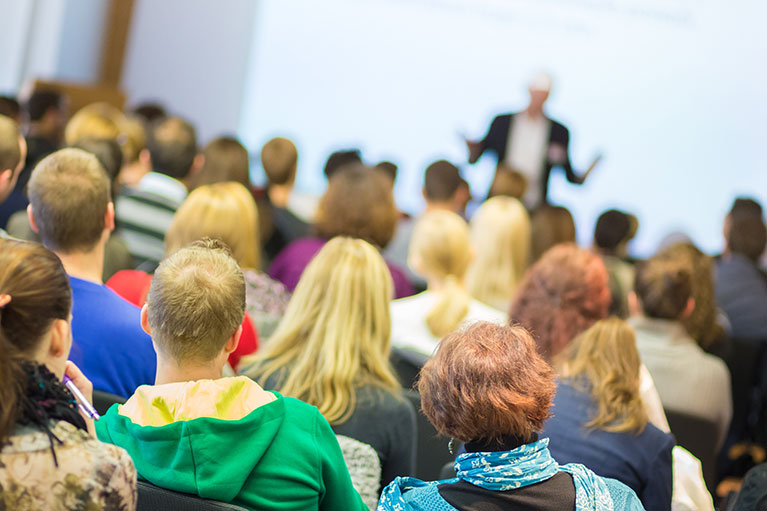 We will continue to review our activities to measure their impact and adapt where necessary.

I confirm that the information set out in this report as required under the Equality Act 2010 (Gender Pay Gap Information) Regulations 2017 is accurate.