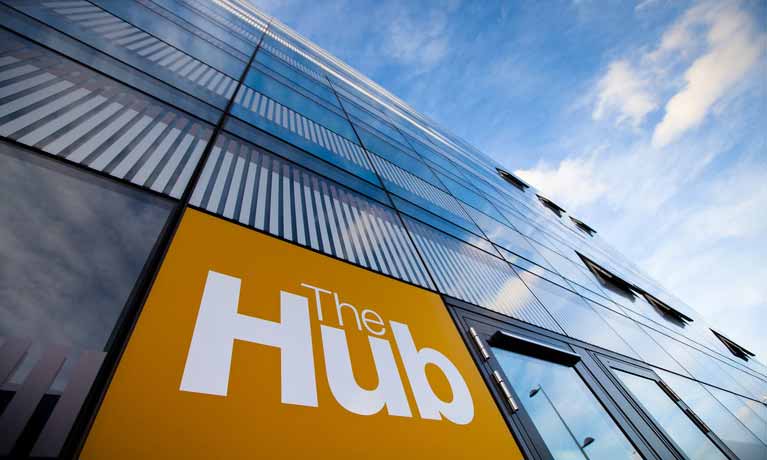 Hotels in and around the centre of Coventry (with their approximate distance from the TechnoCentre) include the Britannia, the Premier Inn, the Ramada and Ibis, all of which are marked with a red pin on the map below.

Birmingham International Airport is less than fifteen minutes by train from Coventry station and handles flights from all over the world.

By train from London

Virgin trains run a direct service from London Euston to Coventry that takes just under one hour.

London Midland offer an alternative and cheaper service from London Euston that takes about one hour and forty five minutes to Coventry.

Both services usually run at least two trains per hour to Coventry throughout the day from London Euston station.

By bus or coach

Coventry Bus and Coach station is 12 minutes’ walk from The TechnoCentre. National Express run regular services from most major cities and airports that route through Coventry.

The routes from both the train station and bus station are marked on the map below.