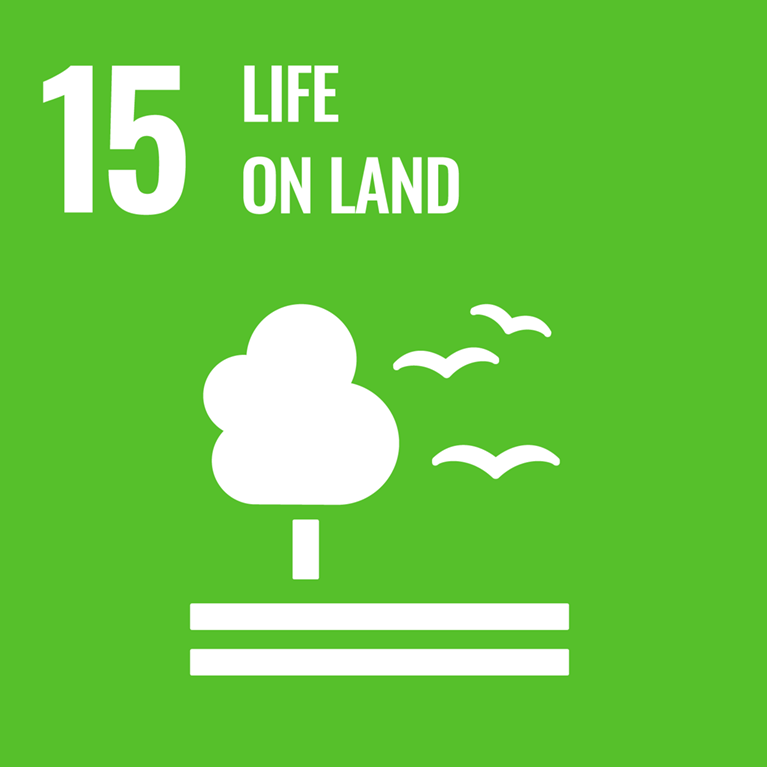 Want to take part? We are looking for anyone who uses these landscapes in Wales to undertake a survey, giving their opinions of the role of the pony in maintaining biodiversity, soil health and, because they eat the bracken, access to walks for tourists and other recreational users. We would be very grateful for your opinion. Here are the survey’s in English and Welsh;

The Welsh semi-wild pony is currently managed by upland commons farmers but is in decline, from 10,000 over a century ago to 760 at last count (Murray 2006). However, because of their grazing action, this pony is critical to the maintenance of biodiversity, and its inclusion in the farming repertoire could enhance grassland biodiversity and improve grazing for stock animals.

For instance, mixed species grazing groups lead to a more efficient use of vegetation, improved agricultural productivity and the development of a more heterogeneous habitat which supports a greater biodiversity (Garcia, 2013). This is because ponies eat invasive grasses and shrubs sheep avoid, including Molinia caerulea (purple moor-grass) and Ulex spp. (gorse) (Fraser et al., 2019). They also break open the turf allowing access for wild seeds and insects which, in turn, support more birds, thereby supporting greater diversity of a range of taxa. Mixed grazing as an extensive, agroecological approach to agricultural practice can deliver on other social, economic and environmental outcomes (Altieri, 1995, Fraser et al., 2014). Furthermore, it is acknowledged that uplands deliver public goods such as biodiversity, flood risk mitigation and carbon sequestration (DEFRA, 2018). Hence upland protection, by ensuring the survival of the pony that has evolved there, could also align with two recent pieces of legislation brought by Welsh Parliament that require i) resources to be managed in a more proactive and sustainable way (Environment Act (Wales) 2016), and ii) that public bodies consider the long-term impact of their decisions and prevent climate change (Well-Being of Future Generations Act, 2015).

However, although it is understood that these ponies are important for biodiversity, it is not clear what is needed to prevent their decline and related risk of extinction. Hence, it is imperative that we investigate the threats to the pony and understand where these threats emerge from. Equally, a major challenge is engaging with the public to understand what desire there is to support the uplands, the ponies and the farmers that manage them. This project addresses these needs.

We will develop bilingual questionnaires and conduct interviews involving commons stakeholders such as the public, farmers, tourism boards, WP etc. The aim will be to determine stakeholders’ understanding, attitudes and management of the pony in terms of the threat it is under, its role in upland biodiversity and conservation of sites of high nature value, including its role in farming and wider Welsh heritage and identity. It is critical to understand all of these aspects in order to establish an independent evidence base to guide and promote Welsh Parliament support for the pony and, critically, provide findings that could inform the new Sustainable Farming and our Land Scheme.

The main outcomes will be to raise stakeholder awareness of upland biodiversity and the role ponies play in its conservation. Equally to influence Welsh Government, and their Sustainable Farming and Our Landscape schemes, through the final report and discussion where possible, such that they produce policies that are supportive of the continued presence of the semi-wild pony and, moreover, more extensive grazing regimes such that biodiversity degradation is not only halted, but improved.