Over the course of the project (2014-16), we worked together to document biodiversity-rich agroecological food systems and identify appropriate forms of economic exchange as well as governance models compatible with agroecology and food sovereignty. In an effort to produce knowledge collaboratively, partners engaged with social movements, farmers’ groups and academics to debate critical aspects of our food and agriculture system. Building on this knowledge to press for social change, we advocated (for example in the European Parliament) for policies and institutions that enable the scaling-up of agroecology and food sovereignty. In addition, our transmedia communication strategy – using multimedia approaches to publications – enabled us to tailor our research findings and advocacy activities to diverse audiences. 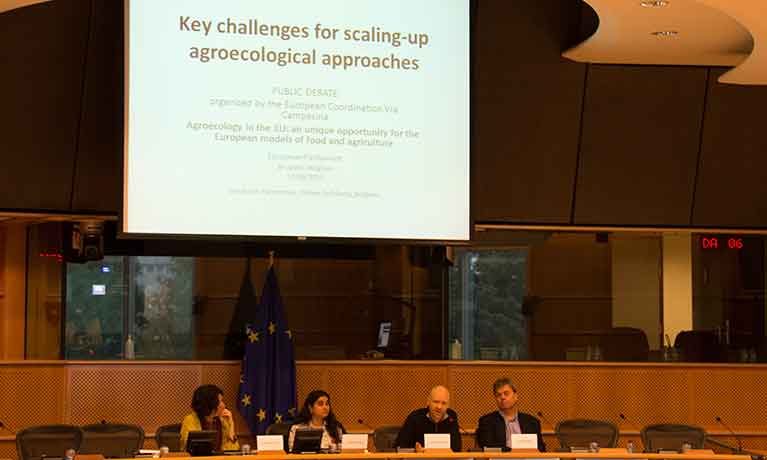 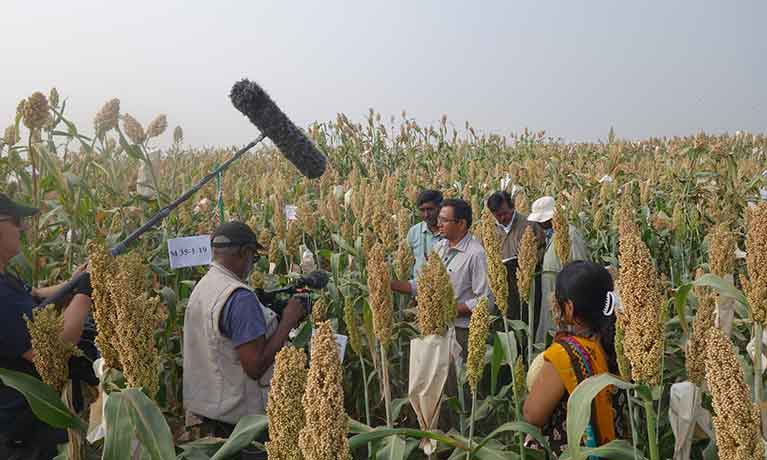 Further, we released three major research-based publications: a report on trade, seed and climate change policies that affect small farmers (GRAIN), a publication on community-supported agriculture initiatives across Europe (Agronauten) and a research paper on the productivity and multiple benefits of small farms in the United Kingdom (LWA).

At a public debate convened at the European Parliament in Brussels we (ECVC, CAWR) advocated for public policies needed to scale up agroecology in Europe. Here, we called for policies that are compatible with the declaration of the International Forum for Agroecology, which represents the views of small-scale food producers and social movements on agroecology.

Reaching out to multiple audiences, our transmedia communication strategy enabled us to produce several high quality multimedia publications. These included a poster on the link between the industrial food system and the climate crises, also highlighting alternatives linked to food sovereignty (GRAIN), a film on social movement perspectives on agroecology (CAWR), and video footage on community-based approaches to reviving biodiversity-rich diets based on traditional millets in India (BEDE), as well as collective approaches to innovation in Italian farmer-researcher communities practicing agroecology (FIRAB). 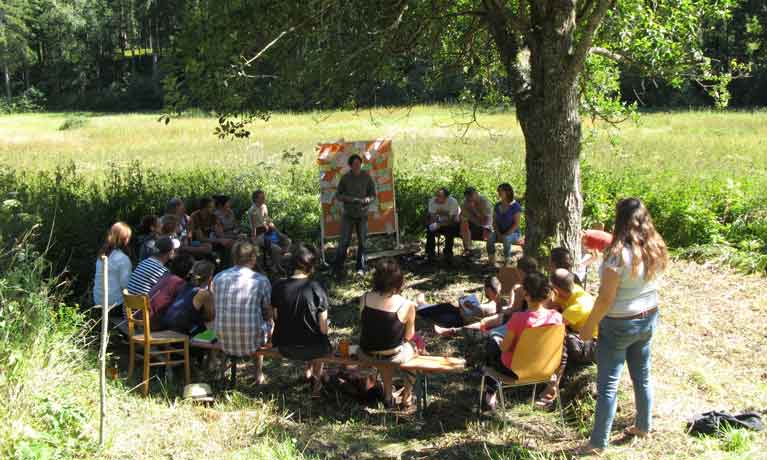