Investigating the function and substrate interaction network of ABHD16A, a novel regulator of protein S-acylation

Dynamic protein S-acylation, the reversible post-translational addition of fatty-acyl moieties to proteins, is an essential process in human (patho)physiology. Changes in S-acylation, often in response to cellular signalling, regulates the trafficking, localisation and function of numerous, diverse proteins. S-acylation is catalysed by the opposing actions of two distinct enzyme families – ‘zDHHC’ family S-acyltransferases and metabolic Serine hydrolase family Acyl Protein Thioesterases (APTs). Although critical components of the S-acylation machinery, our understanding of how the APTs contribute to S-acylation dynamics is poorly understood. This study aims to characterise the molecular mechanisms and functions of a novel APT, ABHD16A.

ABHD16A, a known phosphatatidylserine-lipase involved in neuroimmunological function, was recently identified as a novel, selective APT. Using established biochemical, chemical- and cell-biological techniques, the objectives of this research are to:

The importance of the APTs for normal physiology is highlighted in published research demonstrating altered APT function is associated with conditions such as Parkinson’s disease, cancer, vascular disease and obesity. By characterising the APT function of ABHD16A, this research will: 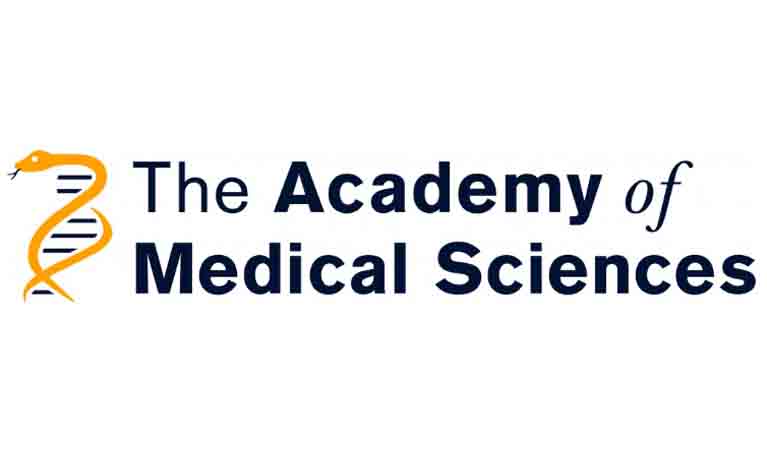 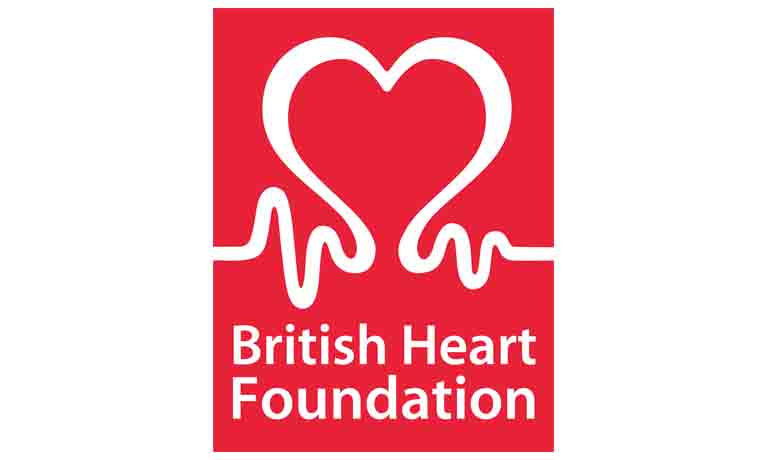