AHRC Creative Economy Programme Research and Partnership Development call for the Next Generation of Immersive Experiences. 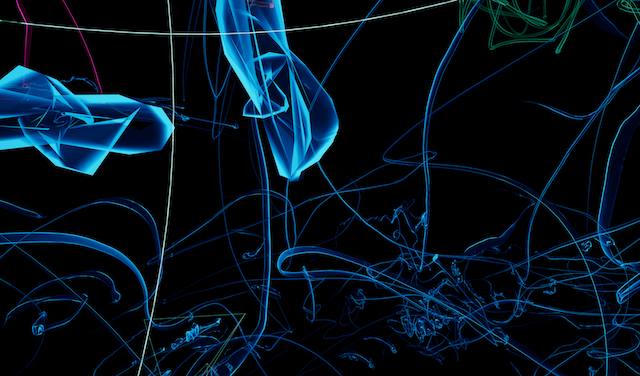 The 'Reality Remix' project brings together an interdisciplinary team of experts - a fashion designer, artists, researchers, an interactive designer, a software engineer, computer scientist, and a choreographer to address challenges and opportunities that emergent technologies bring to content creation and interaction methods in Mixed, Augmented and Virtual Reality.

The participants debate, create and share understandings to reveal insights into the new arena of immersion.The team hosted three Research Salons under the call themes of Memory, Place & Performance. The aim is to enhance user experience and produce new understandings and insights through the creation of proof-of-concept / prototypes in the development of next generation immersive experiences. The project tested a variety of prototypes culminating in dissemination events at Ravensbourne University and Siobhan Davies Dance where the research findings were shared with the public.

The aim is to enhance the interaction experience for audiences to produce new experiences which are intellectually and socially engaging and can, through a re-engagement with the complexities of encountering 'new spaces' generate new understandings about our relationship with our perceptions within the world and how the physical body is reconceptualised and re-encountered in mixed reality environments. 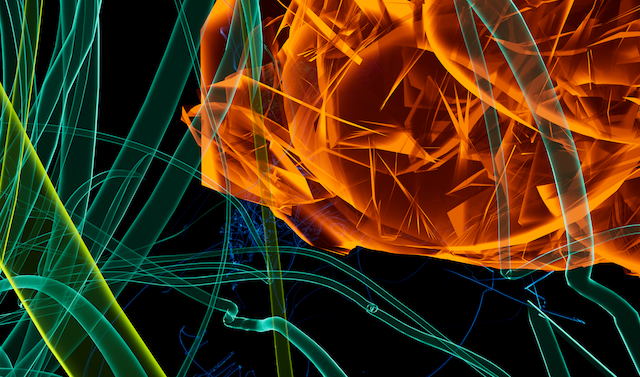 The interdisciplinary project will be of benefit to researchers and practitioners in a wide range of academic disciplines from specialists in movement - both performance and media arts based to those working with digital technologies, simulation and games, to social scientists interesting in understanding modes of behaviour in virtual environments, serious gaming and to cultural theorists interested in the creation of new spaces.

The project will benefit a range of external users. It builds on longstanding relationships between the participants. The project's cultural, social and educational impact will be delivered through two dissemination events and the project blog Reality Remix ///Space///Place/Interface///

The project beneficiaries for non-academics include:

- The dissemination event at Siobhan Davies Studios (SDS) exposed the project to the dance professional community, addressing themes of performance, memory and place in relation to immersion. An investigative arts organisation, Siobhan Davies Dance stimulates new thinking based on a contemporary definition of choreography and this event gave guests an opportunity to try the prototypes following on from Gibson’s taster event, Virtual Reality ‘Doing Day’ Dance/Digital Workshop earlier in the year. Gibson has been regularly invited to speak to the dance/art community on the subject of performance and new media both in the UK and abroad, lectures which span academia, creative economies and industry.

Creative Economy in the UK and beyond

Invited to the dissemination events are also curators and arts programmers at galleries and festivals who wish to gain further understanding of next generation immersive environments and how they can be used to create artistic experiences and engage a widening audience — both Gazelli Art House and Gossamer Fog galleries have recently begun exhibiting virtual reality artworks.

Project Partners include Ads Reality, who develop immersive and augmented reality experiences and are looking for fresh ideas and techniques that can be developed into future commercial projects.

A dissemination event at Ravensbourne contextualised the project in relation to new media, research and contributes to their overall research culture. Project Partner Nick Lambert, Head of Research at Ravensbourne in the VASARI Research Centre. Outside Ravensbourne, as chair of the Computer Arts Society (CAS), Nick is well placed to both foster new collaborations in the short and medium term whilst whilst developing opportunities to disseminate the project at future events, the Electronic Visualisation in the Arts conference to give one example. 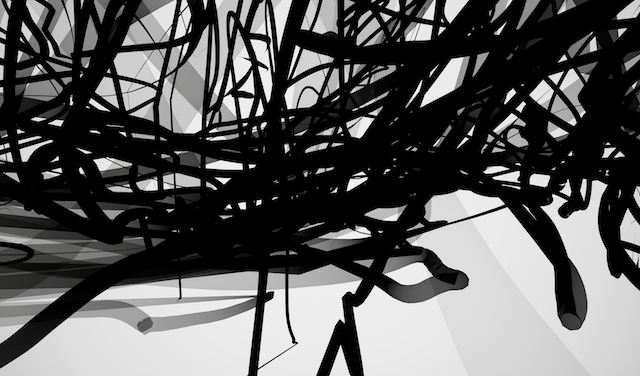 Presentations /Papers from the team: