Debates about ‘British Islam’, disconnections between Muslim and British values and divided loyalties are common in modern Britain. Such debates can be shaped by similar discussions in the earliest British Muslim communities. Historians describe how, in environments that viewed them with suspicion, early Muslims adapted their faith to align with British sensibilities. The history of these early British Muslims is being recovered but little is known about the women (usually converts) in these communities. This research will use archival material, to examine writings by, about and for British Muslim women during the period 1890 to 1948. The practical, theological and philosophical negotiations that took place around gender roles, female leadership, veiling and interfaith relations will be examined. By uncovering historical responses to issues that remain topical in British Muslim communities today and then collaborating with modern community stakeholders for knowledge exchange, this research will provide historical grounding to shape current debates about Islam in British society. 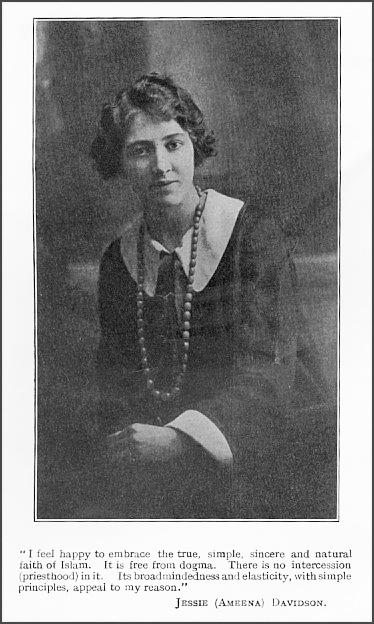