Arts Based Approaches to Consumer Research 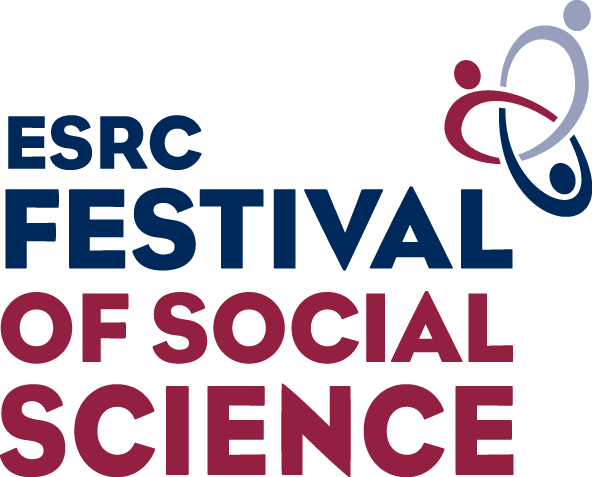 This evolving area of research aims to explore the value of arts-based approaches in enabling consumers, marketing researchers and other relevant stakeholder groups to engage in dialogues and devise solutions to diverse consumption issues. In a pilot project devised for the ESRC Festival of Social Science 2012, we produced and used a film as a visual method to capture nuanced views from individuals about local community issues, which helped foster debate and solutions to such community problems.

The film was screened during a community event organised by the researchers and the event brought together consumers and other stakeholders who would not have otherwise met. The film encouraged an on-going dialogue between consumers, small businesses and community organisations in Kings Heath, Birmingham. As a catalytic tool, the film prompted reactions and debate around local themes in a richer way than would be possible with other qualitative approaches to research. The film allowed the audience to respond to screened consumer views and to build on that data through engaged dialogue. The film screening also inspired the local audience to organise their own ‘Playing Out’ local network and event, which temporarily transformed an unsafe traffic space into a bounded play area for local children to engage in meaningful relationships through community play. We are looking to expand this area of research further, with future projects planned for 2014-2015.

Read more about Arts Based Approaches to Consumer Research on the Project Blog: http://actinglocalthinkingglobal.wordpress.com/