The number of older students being accepted onto university courses in the UK are steadily dropping to just one fifth of acceptances classed as mature at aged 21 or over last year.

Coventry University is working to turn the numbers around with more part-time courses and applications being welcomed through the spring as its own acceptance figures for mature students remain steady for the third year running.

The University’s deputy director for admissions, Simon Jones said he’s seen 18 per cent of new students coming from outside the traditional school-leaver route since 2014, and sees no reason why that figure shouldn’t rise.

And with applications being accepted until June, May start dates, and even more part time courses available, nobody should think it is too late to return to education and change their future.

What we are seeing is a steady number of mature students but of course it would be great to see this number rising rather than falling as we see a slight trend for nationally.

There are certain courses which naturally attract older people or those considering a career change for example nursing. But there is a lot of merit in coming to university, or back to study, for all and any subjects.

There are undoubtedly a lot more financial pressures on older people who may have families and are reliant on an income, but things are very different now in terms of student finance and part time courses.

Maybe you didn’t have the chance when you were younger, or became settled financially in the world of work. Perhaps you completed an undergraduate degree but never went further but there is no reason that those decisions need to remain the case now.

This idea what university is for 18-year-olds is not right at all, importantly what people feel inclined or driven to do educationally changes quite drastically with age – it’s about making sure you are best placed for careers an job markets, and sometimes just following a passion.

It also applies to postgraduate study. A lot of our master’s students come straight from an undergraduate degree but there’s no reason that has to be the case depending on your skills and how you fit with any one course.

Education is a lifelong process and things are changing in how we offer and deliver education, so we want to encourage a new way of thinking, it’s so important that these ideas can be changed.”

The message that it’s never too late to get back into education comes alongside a University Alliance report encouraging more access and accessibility for life-long learning.

Since 2014 a steady total of 18 per cent of all acceptances to Coventry University have been for students classed as mature, aged 21 and above.

In 2016 almost 1,500 mature students were accepted on courses at Coventry University. 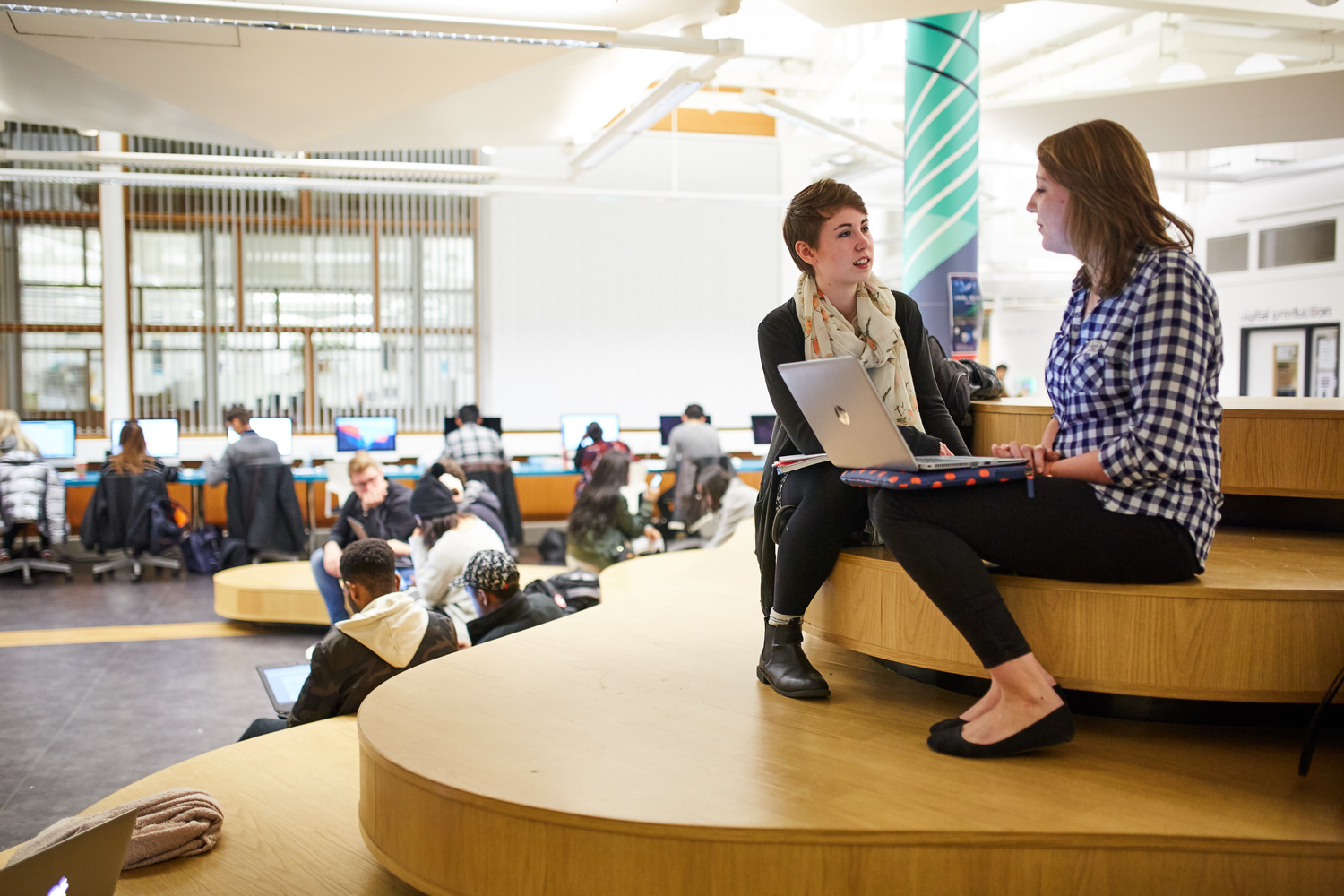 We're top for giving students the opportunity to learn overseas

More students travel and learn abroad as part of their course at Coventry University than at any other UK institution, according to new figures from Data from the Higher...

Professor John Latham, vice-chancellor of Coventry University, has welcomed the announcement from the government today (21 April 2017) that EU students will continue to...