It's according to data from the Blooms for Bees app, created by Coventry University scientists.

The best plants to grow to attract bumblebees have been revealed, after gardeners across the country used an app to record bee sightings.

The three flowers most visited by bees were viper’s-bugloss, teasel and toadflax, according to data from the Blooms for Bees app, created by Coventry University scientists.

Blooms for Bees is the only bumblebee surveying app to record the flower being foraged as well as the insect.

Its unique focus on gardens and allotments aims to improve recommendations of which flowers to grow more of to help support dwindling bumblebee populations by increasing important sources of nectar and pollen.

There has been a well-documented decline of certain bumblebee species within the UK – with two becoming extinct in the last 70 years.

The free app, developed by experts at the university’s Centre for Agroecology, Water and Resilience was launched last year.

More than 500 people, from as far afield as the Orkneys to the Isles of Scilly, submitted 3,011 bumblebee photographs and 2,218 plant surveys during the year.

A total of 15 different bumblebee species were photographed by gardeners, including the ruderal bumblebee and moss carder bee which are listed as national conservation priorities.

The citizen science project encourages people to use the app to carry out five minute surveys to identify the bumblebees they see in their gardens and record which flowers they visit.

The citizen science project encourages people to use the app to carry out five minute surveys to identify the bumblebees they see in their gardens and record which flowers they visit.

It features a detailed identification guide which includes all 25 UK bumblebee species, and makes it easy for the user to submit photos and data.

The £100k project was co-funded by the university and the Heritage Lottery Fund in partnership with the Bumblebee Conservation Trust, Garden Organic and the Royal Horticultural Society.

This has given us a fascinating and vital insight into the flowers that are most popular with bumblebees.

Our results are really important to us because they have come from gardeners themselves recording and photographing what they see. Before, most of the information we had was anecdotal evidence.

The species of plants that came out top were not necessarily those which are most widely recommended. The information from gardeners has opened new doors for us and helped improve our knowledge of how to make gardens and allotments more bumblebee friendly.”

The Blooms for Bees team will be talking about their research findings and handing out information and free seeds with partners the RHS at Defra’s “Carnabee” takeover of Carnaby Street, London, this week to mark Bees' Needs week, which runs from July 9 until July 15.

The app is free to download on Apple and Android platforms.

A 1940s project to set up a healthy housing estate for Coventry families has inspired a new generation of city residents to think about what they eat. 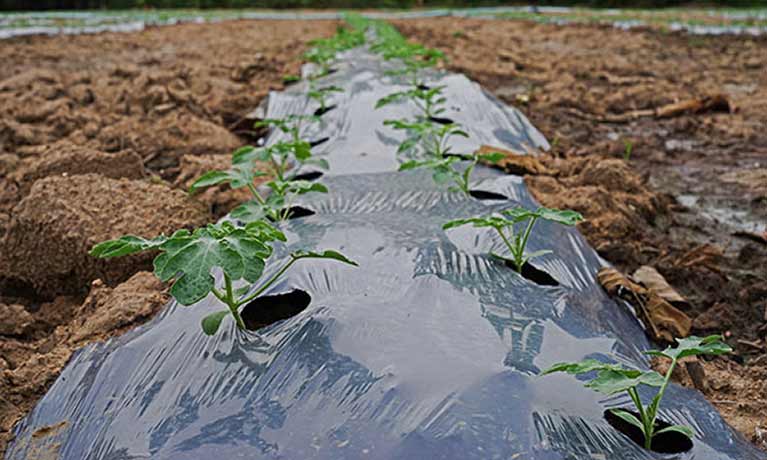 Scientists at Coventry University are leading a major Europe-wide research project examining the use of some of the most controversial products in organic farming.

A ‘refugee camp’ show garden inspired by a project in Iraq involving Coventry University has been awarded a silver gilt medal at the RHS Chelsea Flower Show.