Are you someone with talent in a sporting field?

Coventry University's Sports Scholarship: giving you the space to excel!

A Coventry University Sports Scholarship could give you cash and support towards your sporting goals. This scheme offers you a support network enabling you to balance the demands of performance sport and academic study, helping you to achieve the highest level of success in both areas. 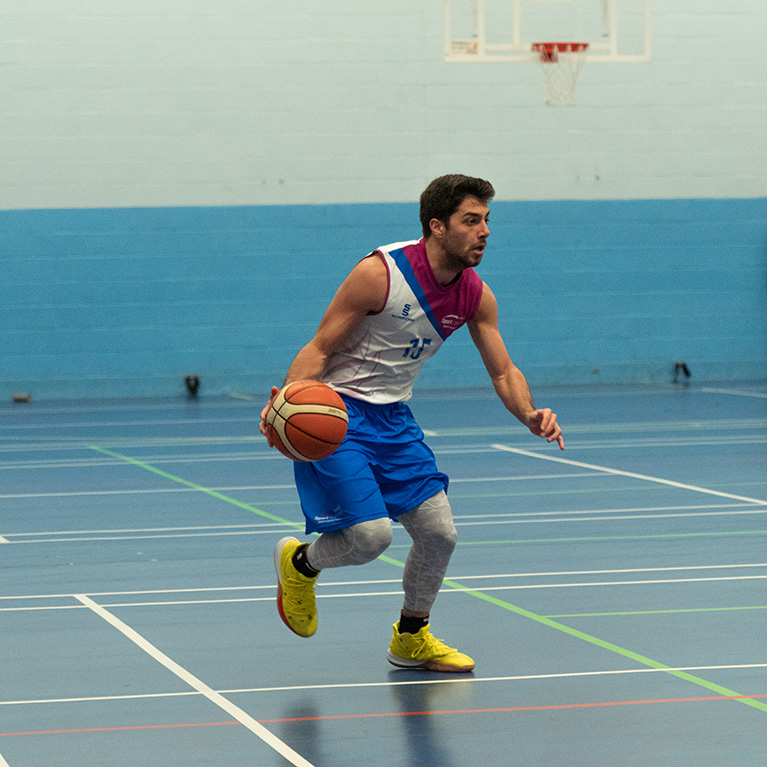 Our sports scholarships, worth up to £3000, provide both financial support and a tailored range of support services including pre-season screening, physiotherapy, sports psychology, sports nutrition, strength and conditioning, performance analysis, mentoring, performance workshops and flexible study.

To be considered for one of these scholarships you must be competing in a sport which is part of the BUCS Sport, Olympic Sports or Paralympic Sports programmes but you may be an undergraduate or a postgraduate, from the UK, the EU or overseas, and studying in any year of your course.

Being a GB athlete I knew it was going to be a challenge to balance both my academic and sporting commitments. However, the support I have received from the sports scholarship has allowed me to maximise my efforts in all areas particularly through flexible study and lifestyle support opportunities.