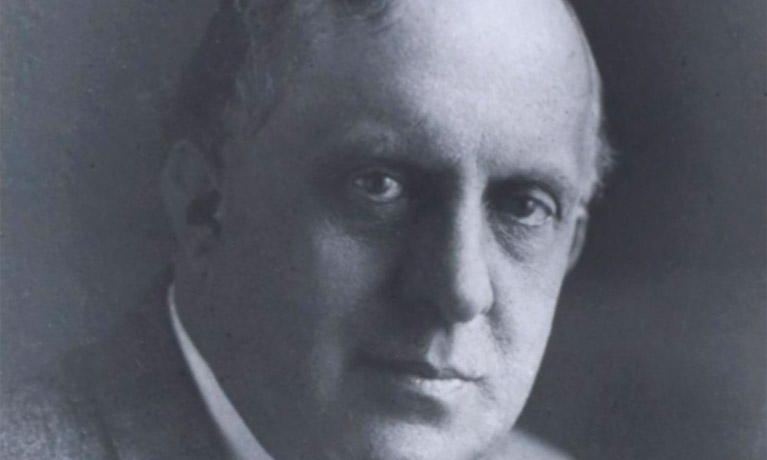 Coventry University is calling for the city to be honoured across the world by having one of its great unsung engineers as the face of the new £50 note.

The #GetFredOnThe50 campaign has been launched by the university’s Lanchester Interactive Archive team in the hope of getting Coventry-based scientist Frederick Lanchester as the face of the new banknote being designed next year.

The early 20th century engineer created the first all-British four-wheel motor car; held a patent for a flying machine years before the Wright brothers; built the first British motor boat and a hybrid electric motor vehicle in 1927; and patented technologies including disk brakes and four-wheel drive that are still in use today.

The Coventry archive team is now calling on the city to get behind the campaign and help raise support for the Midlands inventor to be chosen to showcase and celebrate his lasting legacy.

Frederick Lanchester will be submitted as a nomination for consideration by the Bank of England by the deadline of December 14.

Frederick Lanchester is a Coventry and a Midlands legacy. We want to see his name celebrated and what better way than as being the face of the new £50 note.

He was a true genius, and pioneered so many inventions years ahead of their time, many of which are still in use today. Coventry was where Fred and his brothers based their motor car company and we want that heritage to be celebrated, especially as we approach the City of Culture year.

The Coventry-based Lanchester Motor Company was founded by Frederick Lanchester and his brothers Frank and George; they built the first all-British four-wheel motor car in 1895.

In its heyday in the 1920s and 1930s the company produced luxury cars fit for royalty – Queen Elizabeth’s first car was a Lanchester and her father, King George VI, owned several.

But Lanchester wasn’t only interested in cars. The polymath patented more than 200 inventions, wrote seminal papers theorising the scientific principles of flight a decade before the reality of powered flight, and commented upon Einstein’s theory of relativity.

Despite his lack of formal qualifications, he produced innovative work in several scientific fields and was involved in many business enterprises.

Coventry University previously existed as the Lanchester Polytechnic in honour of Frederick’s legacy, and the university’s library remains in his name. The Lanchester Interactive Archive, funded through the Heritage Lottery and based at Coventry University’s Lanchester Library, is the world’s biggest collection of material dedicated to its namesake.

The permanent exhibition space has been designed to preserve and promote Fred’s legacy to students and members of the public all year round.

Visit www.lanchesterinteractive.org and get behind the campaign on social media using the hashtags #GetFredOnThe50 and #ThinkScience.

The films were made by second year media production students - and will be screened alongside works by professional film-makers. 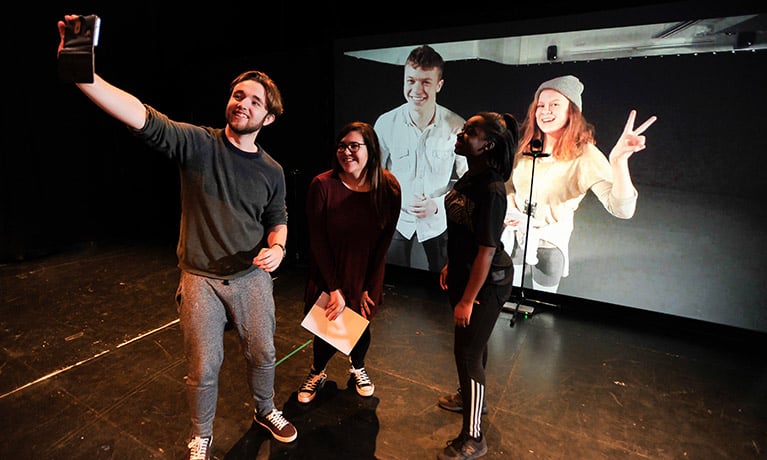 A pioneering project which allows Coventry University students to rehearse with actors thousands of miles away as if sharing a stage, has once again been praised as one...