A pioneering project which allows Coventry University students to rehearse with actors thousands of miles away as if sharing a stage, has once again been praised as one of the best new ideas in education -scooping three accolades in one week.

The Immersive Telepresence in Theatre project won in the Hybrid Learning category at the 2018 Reimagine Education Awards in San Francisco on Thursday, impressing judges to be placed among the ten strongest category winners overall.

The pioneering project was also named as the best in the Arts and Humanities category at the global finale, as well as scooping success back in London where it was highly commended in the Excellence and Innovation in the Arts category at the Times Higher Education Awards on Thursday evening.

Developed in partnership with the University of Tampere in Finland, the immersive space offers a way to explore theatre rehearsal and arts education, allowing students to work with experts and peers thousands of miles away minimising the need for global travel.

It is made possible using cutting-edge videoconferencing technology, life-sized rear projections, high-speed internet connections and directional sound - all hidden from view to give the impression that users are in the same rehearsal room.

We got gold for the best arts and humanities project, gold for hybrid learning, and made the top 10 highest scoring projects which is a first for the competition. We were also the only arts project to make it into the final 10 at the Reimagine awards.

We are absolutely thrilled especially given the really tough competition this year as we were up against world leading innovators from universities across the world. It is a testament to the hard work of a lot of people here and in Finland over the past two years.
This is a totally new way to rehearse and teach and to have it recognised and see the interest from other universities and artists across the globe is thrilling. It is exciting to realise we have discovered something unique in theatre."

This is the second Reimagine win for the project which won its first award in the Arts and Humanities category when it was developed back in 2016.

The project has since helped students to explore and perform scenes from Shakespeare’s plays together despite being in different countries, and supported Coventry’s City of Culture bid by allowing academics, business leaders and cultural officers in Finland and the UK to dine together as if in a single space.

The innovation also featured at the GREAT Festival of innovation in Hong Kong in a showcase of the best of UK education; and was part of a groundbreaking performance at the New World Symphony Centre in Miami using a mixture of actors in the city and motion captured actors in Tampere.

See a video documentary of the project at http://telepresenceintheatre.coventry.domains/

Telepresence in Theatre was first developed as the Coriolanus Online project between Coventry University and the University of Tampere in 2016. Later that year it won a Reimagine Education Award for innovation in the arts, and the team is now working with institutions and universities across Europe and America to set up future collaborations.

Two universities from different parts of the globe are set to offer a wholly-online, co-created degree. 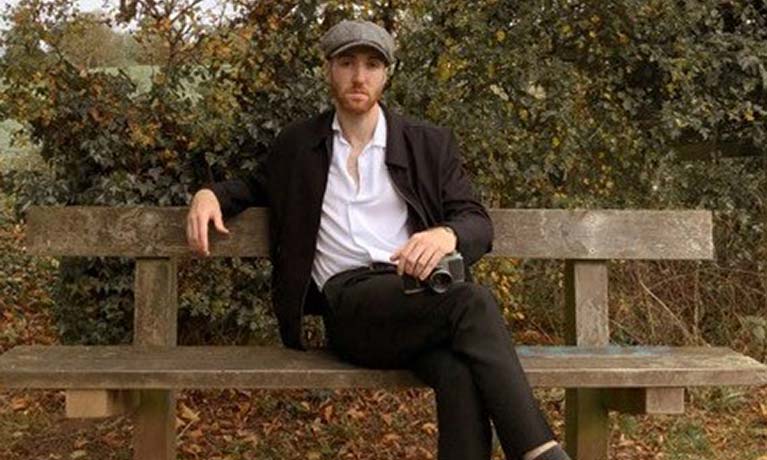