Engineers of the future had a chance to showcase their skills and innovative ideas at a recent awards event run by the Institution of Engineering and Technology (IET) and Midlands Power Group. 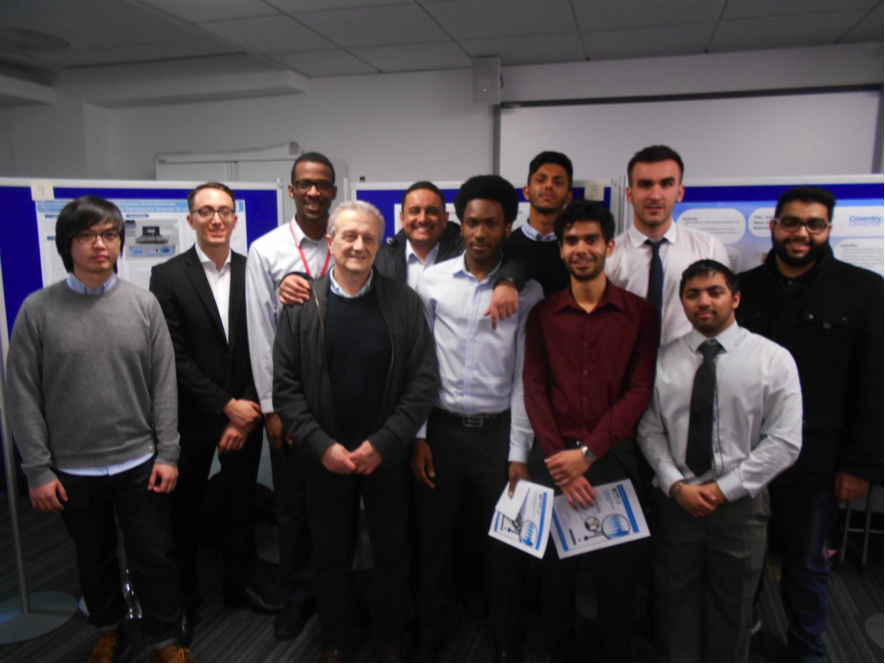 Student engineers from across the region were judged by a panel of  experts from the IET and the engineering profession,  who assessed the students’ submissions and awarded prizes to those who offered creative and workable solutions to contemporary engineering challenges.

We’re delighted that Coventry University did so well at this prestigious event. It was high praise indeed for the University to have won three of the six awards and this is a huge endorsement by the Institution of Engineering and Technology (IET) and local industry. As in previous years, the standard of the work submitted was exceptional in all respects. It was a great opportunity for our undergraduates to put their skills to the test under professional conditions together with students from Warwick and Staffordshire Universities. This is an experience that will enhance their future career prospects.

The GE Energy Power Connections Prize was awarded to Ibrahim Lawal Hassan by Neil Coleman, Engineering Manager, for his project which involved a mixture of software, electronics and communication technology to create a system of home automation.  Ibrahim’s creative approach to solving the engineering challenge was to tap into developing technology around ‘self-learning’ systems.

The IET Prize was awarded to Farhan Ebrahim for his work in developing a care and safety system capable of monitoring key health indicators, such as pulse and temperature. This is with the aim of developing a device which can automatically alert a carer or health professional in an emergency or change in health.

Another promising project came from Tala Mahmood who was delighted that his computer management system was recognised as having “significant future potential in terms of interaction, management and accountability.”

The IET Award event was essentially an examination of the engineering skills which would feature in the successful completion of a complex project, all undertaken by experts drawn from a range of roles such as engineers, project managers and scientists.  The outcome of the event confirmed that students from Coventry University have all of the attributes and core strengths to take them into a successful future in industry, science and technology.” 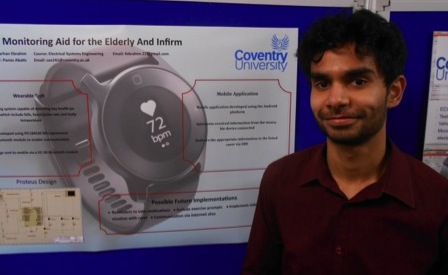 Coventry University is celebrating a double success at one of the UK's leading educational award ceremonies. 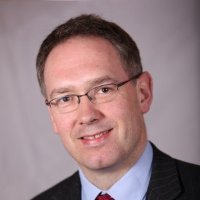 A deputy vice-chancellor for group development and resources has been appointed at Coventry University to lead – amongst other activities – the institution’s financial...