Dementia is a devastating condition that affects around 850,000 people in the UK according to the Alzheimer’s Society. So how can digital visual art play a role early on in the disease? Whilst it has been found that music can unlock memories later into the disease, digital visual arts interventions appear to act earlier.

The trial demonstrated that the use of AoTB resulted in substantial improvements in wellbeing - regardless of cognitive status.

Although the published trial has demonstrated significant benefit for an ageing population in North America, further work is required to co-design and adapt AoTB materials for use in the UK.

The project will provide an opportunity for collaboration and co-creation between academics, practitioners, museums and the public to design an adapted digital participative visual arts intervention for older people with dementia.

This growing and vulnerable population and their carers are often excluded from the visual arts sector.

The project will lay the foundation for future creative technological developments to support Coventry’s elderly population. 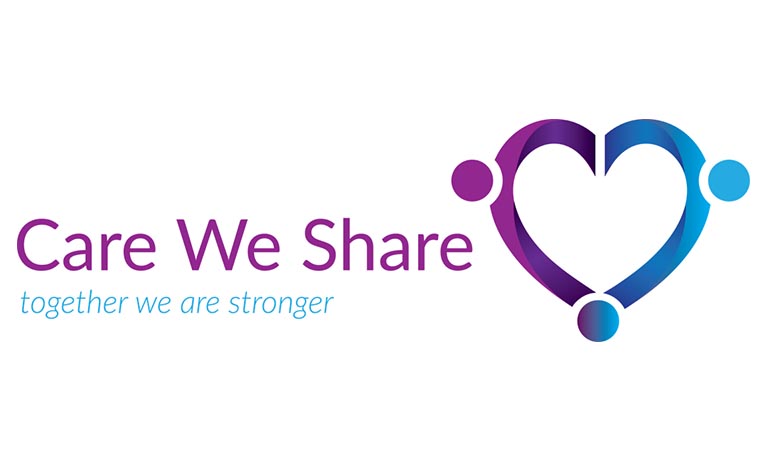 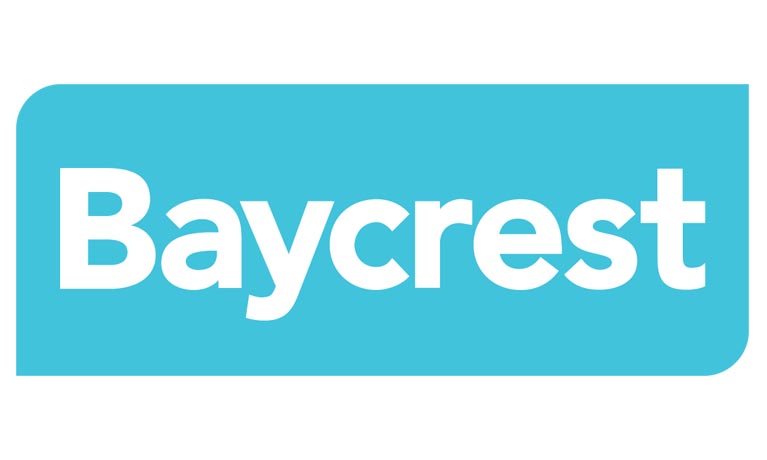