How the Global Leaders Programme inspired my career

Jack joined the Global Leaders Programme (GLP) to have access to the exclusive talks that the programme provides. He firmly believes that one moment can inspire you and drive the direction of your career. This could be a quote in a talk, an experience you have on a trip or even just meeting someone new.

Jack has met a huge range of people throughout his time as a GLP member through events, trips and talks. This has allowed him to push himself to speak to as many people as possible and become more comfortable with networking. Jack attended a talk by Detective Hinesh Mehta from West Midlands Police and enjoyed this talk so much that he personally approached Detective Mehta and talked to him, which resulted in Detective Mehta giving two talks to Coventry University’s Psychology Society. One of the society’s committee members later gained a placement year with Detective Mehta at West Midlands Police.

GLP offers you opportunities you will not get anywhere else. You do not want to miss out on all of the great experiences you can have. I know choosing to join the programme was one of the best decisions I have made in a long time! You get the chance to go to places and meet people that could define your career. 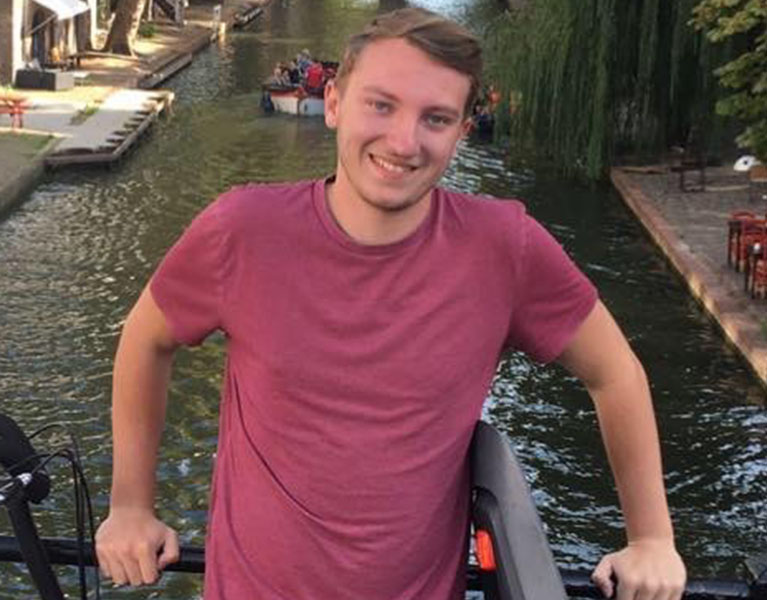 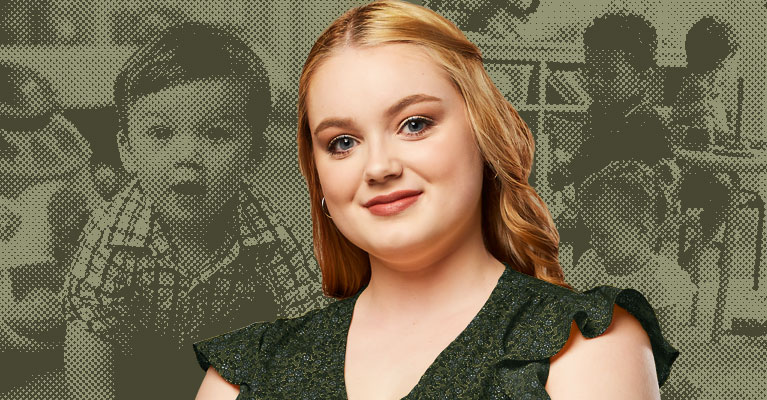 Focusing on my future career 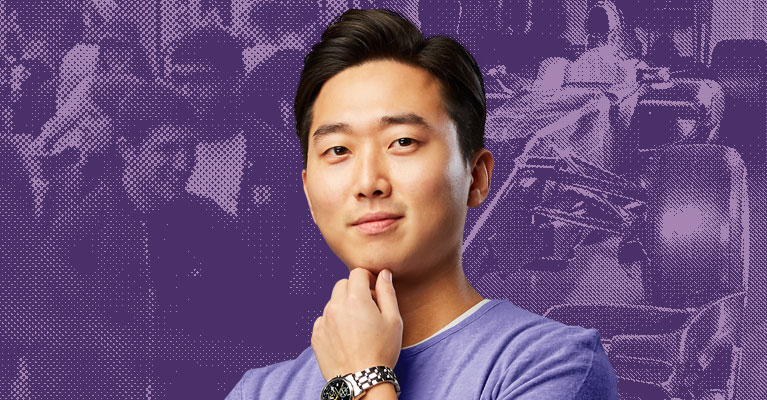 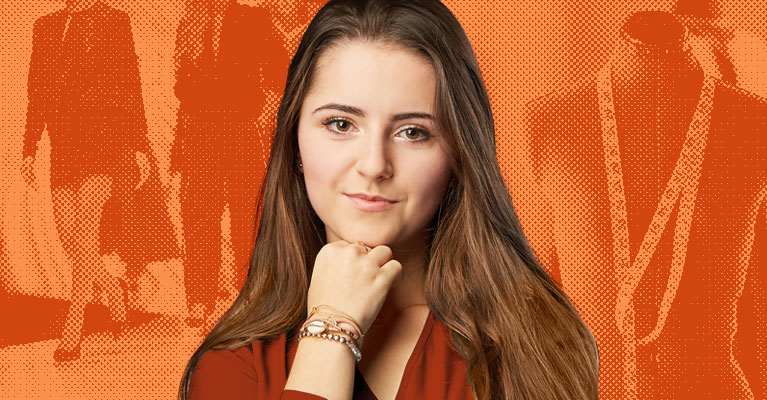