ALERT is a multidisciplinary project to promote sound conservation strategy for the protection of the African Lion. Taking a responsible development approach, the project aims to provide ecological, economic, social and cultural benefits to the people of Africa, so that ultimately people are incentivised by lion conservation. 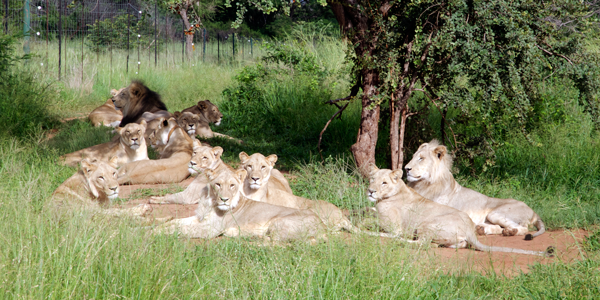 ALERT operates an ex situ reintroduction programme to release lions into the wild, using captive-founders. Often ex situ conservation can focus on solely translocation - moving wild lions from one population to another or on reintroduction of captive-origin lions. However, ALERT recognises the failures on focussing on these methods in isolation. Lions that are raised in captivity have had human contact and therefore could not survive out in the greater wilderness independently. They also must be proficient in their ability to hunt for themselves. Thus for ALERT, it is not the captive lions but the offspring of those lions raised without human interaction, that are reintroduced into the wild.

Captive lions are walked until 18 months old to practice innate hunting instincts. From birth, behaviours, strengths and social relationships are carefully monitored to determine if the lions are suitable to be inserted into the manufactured prides and with which other lions. Eligible captive lions are inserted into the release site prides in large fenced areas. It is in the release sites that these lions will breed naturally and produce offspring. At this point, the lions must meet certain criteria before they can be considered for reintroduction into the wild.

Are they capable of sustaining themselves?

Are they socially cohesive?

Are they capable of hunting?

ALERT currently have two conservation prides where they are observing these three factors among many others; the Ngamo Pride based in Zimbabwe and the Dambwa Pride based in Zambia. The Ngamo pride have now produced five lions and the Dambwa pride has produced six. These lions, which receive no human contact, intervention or interaction and are raised entirely by the captive lions of their pride, will be those that can potentially go onto be reintroduced into the greater wilderness of Africa. 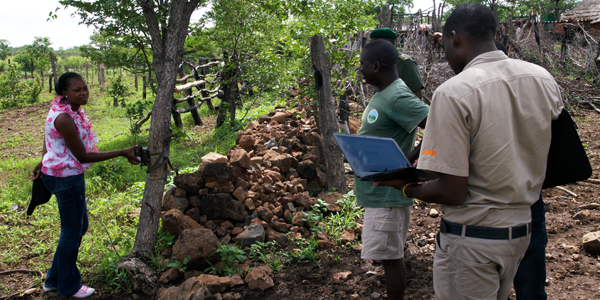 The human lion [and wildlife] conflict branch of the project looks to support those in neighbouring areas to un-fenced national parks and nature reserves. Lions, and other predators will attack their livestock. The project looks to help deter the predators and prevent the conflict which is proving increasingly detrimental to lives of communities and lion populations.

Habitat loss through land conversion for agriculture and fragmentation resulting in isolated populations, contributes to the lion living in extremely close proximities to communities. Add with this prey base depletion; the illegal, over-killing of lions' food resources such as impala, means lions will resort to targeting communities' livestock. 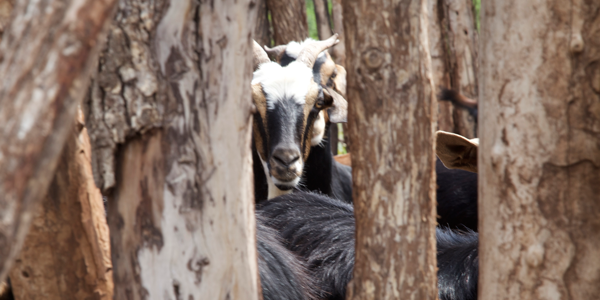 It's at this point that lions and communities are in direct conflict. People will look to defend their livestock and will often kill lions in retaliation and even pre-emptively. On occasion, lions will kill people too.

The human lion conflict now proves one of the greatest threats to the lion population. It is an ongoing cyclical problem is destined to get worse with the population of Africa set to skyrocket before the turn of the century.

Inspired by the work of Richard Turer, ALERT are helping communities by installing motion triggered solar powered light deterrents on the outsides of the kraals. So far, the system has proved to be 100% effective in prevent nocturnal assaults on people's cattle and goats in previously aggrieved communities. 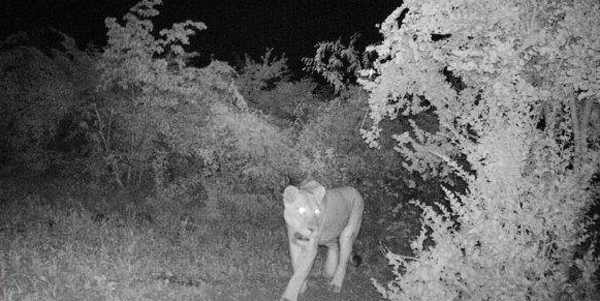 ALERT are also setting up cameras to capture any lions that do indeed approach the kraals during the night to further understand their behaviours. Better knowledge of this is growing issue for the people of Africa will help researchers devise plans for what is next. 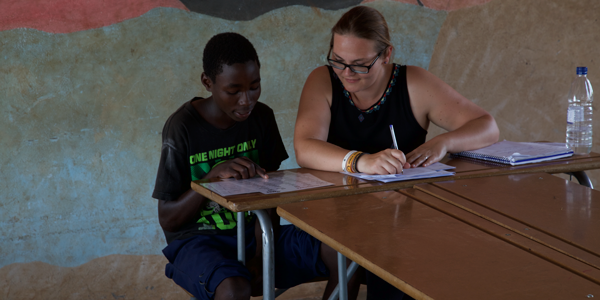 Together with ALERT, Dr Jackie Abell and Researchers at Coventry University, they have developed a tool to assess a conservation education syllabus which is culturally appropriate in Africa. The syllabus is based on problem-based learning, to educate local children about their wildlife and its social, cultural, economic and ecological value to their country. Many local people’s livelihood depends on their cattle and so when lions attack them, they are seen as nothing more than 'pests'. The aim is to encourage positive attitudes towards conservation, and foster long-term constructive behaviours so that local people benefit from conserving wildlife. This work utilises academic and practical know-how in education, innovative learning, social psychology, and wildlife conservation. 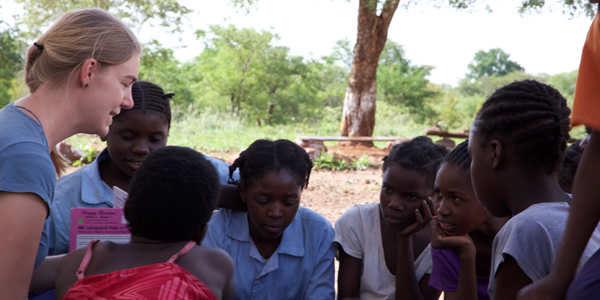 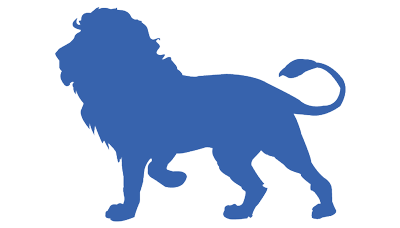