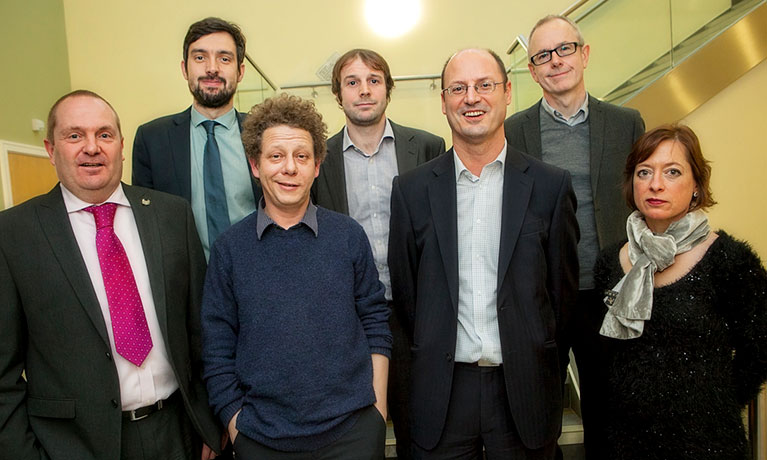 On 29th January 2015, the Centre for Business in Society (CBiS) hosted an event to present the findings of a large-scale project which aimed to form a comprehensive picture of financial exclusion across the UK.

The Executive Summary and Full Report for the project can be downloaded here: