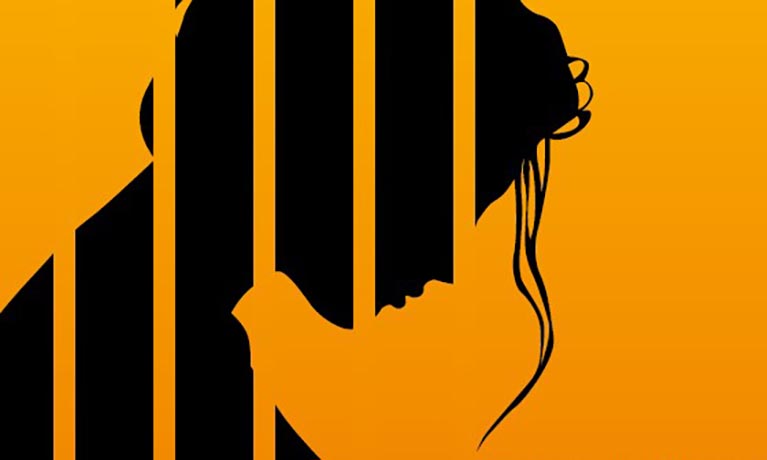 A new report from researchers at Coventry University and academics at City, University of London, recommends legislative and policy changes for the protection of pregnant women and their unborn children under the criminal justice system in England and Wales.

The report follows the death of a new-born baby at HMP Bronzefield in 2019 to a prisoner who gave birth alone in her cell, and a stillbirth at HMP Styal in 2020 to a woman who did not realise she was pregnant and was not visited by the prison’s duty nurse despite complaints of acute abdominal pain.

‘Why Are Pregnant Women in Prison?’, was written by Rona Epstein, Honorary Research Fellow at Coventry Law School and Coventry University, Dr Geraldine Brown, Assistant Professor at the research Centre for Agroecology, Water and Resilience, and Maria Garcia de Frutos, Lecturer in Midwifery at City, University of London.

It analysed the experiences of 22 women who had served prison sentences while pregnant to understand why custody is imposed and exploring arguments for a change in social attitudes and the law.

It found that the women’s experiences of pregnancy in prison included being ‘lonely and difficult’.

One claimed she reported early signs of being in labour but was left alone in her cell for two days. Another claimed she was told by a prison officer to ‘prove’ she was in labour through the door hatch.

The report recommends sentences given to pregnant women should be deferred, suspended, or replaced with community orders, and if custodial sentences are deemed unavoidable, those reasons must be justified in open court.

It also recommends any woman found to be pregnant after entering prison should have her sentence reviewed.

Imprisonment for pregnant women may not always be necessary, it is the choice made by the legal system of each country. Eleven countries have already enacted laws to prevent pregnant women from entering prison, among them the Russian Federation, Brazil, Mexico and Colombia.

The prison environment is often unsuitable for pregnant women and can be dangerous for the unborn child, and there needs to be a complete rethink if the outcomes are to be improved for pregnant women who find themselves in the criminal justice system.

Our report contributes to the growing evidence that shows outcomes for women are not equal. Studies have shown those suffering from multiple vulnerabilities face the worst of them, including women from Black ethnic groups being four times more likely to die during pregnancy and childbirth.

Structural failures and lack of timely access to care and specialist services are some of the inequalities reflected through the stories of the women in our research. We have enough evidence to support pregnant women and people in suitable facilities away from prisons. We need to move to a model of care that is fair, respectful and safe.

Find out more about the project and CAWR.