The Centre for Postdigital Cultures welcomes Angela McRobbie to the team 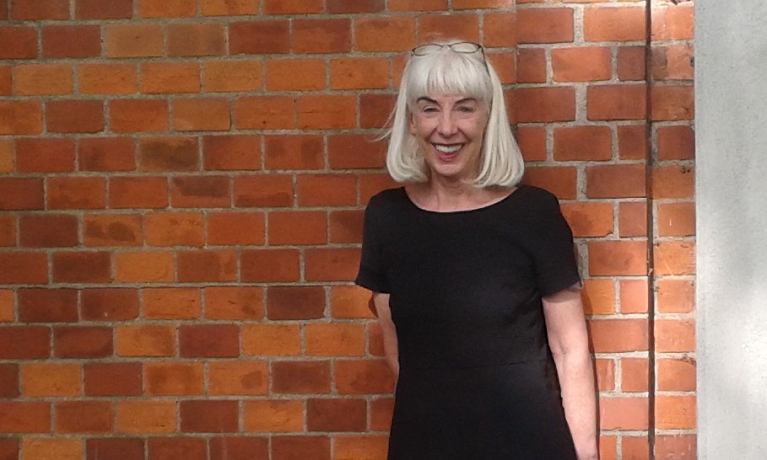 Professor McRobbie has been a leading figure in British Cultural Studies and Feminist Media Studies for more than 40 years. She has written, presented and undertaken influential projects in areas including activism, media and the cultural industries.

As a prominent academic in the creative industries, Angela will continue her pioneering work on gender and sexuality, feminism, popular culture and the fashion industry. She will contribute to, and support the growth of, the Postdigital Intimacies research theme in CPC, which is led by Dr Adrienne Evans.

We’re excited to welcome Prof Angela McRobbie to the Centre for Postdigital Cultures. Her work has been formative in shaping much of the research we undertake within the centre. Her presence will enrich our culture as we develop original accounts of contemporary gender relations, postcapitalist creative economies and forms of labour in the cultural industries.

I am completely delighted to be joining the CPC. Coventry University is a vibrant expansive institution with such an amazing range of courses and faculties. It feels to me like a university for right now and for the future. The colleagues at CPC are outstanding scholars, interdisciplinary in the best way.

It's also lovely to be back in the West Midlands. I started my academic career in Birmingham at the Centre for Contemporary Cultural Studies (CCCS) in the mid 1970s, and we had many links with Coventry University then - it was one of the first universities in the UK to recognise Cultural Studies. I hope I am able to make a valuable contribution to Coventry University over the course of my appointment.

Angela joins Coventry University this spring, alongside her ongoing role as Emeritus Professor in the Department of Media, Communication and Cultural Studies at Goldsmiths, University of London.

Find out more about the Centre for Postdigital Cultures.