Researchers discover how plants protect themselves from global warming 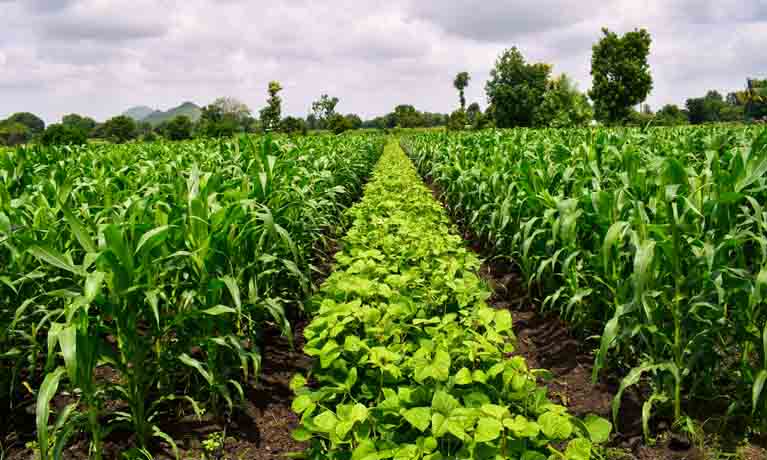 Researchers have discovered a molecular mechanism that plants use to protect their fertility while under heat stress – a finding that could have far-reaching consequences as the planet tackles global warming.

Heat stress happens when plants are exposed to higher temperatures than normal, an occurrence that is becoming increasingly common due to changes in the planet’s climate.

The reproductive organs of plants are particularly sensitive to increases in temperature, which cause genetic damage and results in the disruption of their metabolism and other physiological processes. This makes them produce less seeds, causing significant reduction in crop yields. The effect of this can be significant - for example, without any intervention, wheat yields in tropical regions are projected to decrease by almost 50% by the end of the century. With an ever-increasing world population, this could lead to significant socio-economic damage.

A team of researchers from the University of Warwick, Coventry University, the Universities of Wyoming and Missouri, and the Gregor Mendel Institute of Molecular Plant Biology recently joined forces with Biogemma-Limagrain to gain a better understanding of the molecular mechanisms that underpin the natural protection of plant fertility.

Using a combination of computational biophysics simulations, bioinformatics, and practical experiments, the team found that higher temperatures activate some small pieces of ribonucleic acid (or small RNAs), which are amongst the most fundamental building blocks of life.

The activated small RNAs bind to proteins called Argonaute that assist them in controlling the activity of jumping genes - pieces of DNA that can copy themselves into different parts of the plant’s genetic material.

The increased heat makes these jumping genes hyperactive, ultimately causing genetic damage and potentially resulting in unhealthy seed. However, the molecular mechanism mediated by the Argonaute proteins identified in this study brings them back under control, protecting the plant’s genetic material. This is critical to safeguarding future food production.

Professor Jose Gutierrez-Marcos, from the School of Life Sciences at the University of Warwick explains:

We have essentially found that when plants are stressed by high temperatures they activate an RNA-guided surveillance mechanism in the form of small RNAs and Argonaute proteins, in reproductive cells which are critical to sustain male fertility and ultimately plant survival.

Plants must control the activity of the so-called ‘jumping genes’, as their deregulation often results in instability and ultimately causes negative effects on offspring fitness.

We have identified a critical mechanism that plants use to protect their genetic material, preventing the widespread transmission of unwanted or damaging mutations in developing male germ cells.

This is particularly timely given the inevitable pressure that global warming puts on food production and agriculture.

These results pave the way for the manipulation of this system to ensure that crop plants maintain their yield under increasingly changing and stressful climate conditions. This could become a useful strategy in future efforts to enhance male fertility and sustain seed productivity. These findings also pose other interesting questions, such as how Argonaute proteins operate in different organisms.

Read the team’s latest publication to find out more.

A free-to-read preprint is available on the bioRxiv repository.