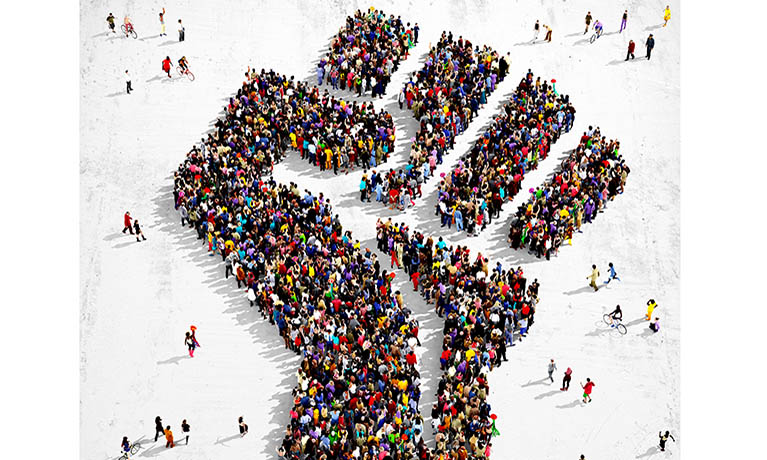 In his new book Death by a Thousand Cuts, Matt Qvortrup, Professor of Political Science and International Relations in the Centre for Trust, Peace and Social Relations at Coventry University, puts the current crisis of democracy into historical perspective.

He looks at how would-be dictators get elected by appealing to the pride of those who feel left behind, and chronicles how dictators from Julius Caesar to Hugo Chavez have undermined democracy gradually and through small and unnoticeable steps.

Based in part on Professor Qvortrup’s BBC Program Death by a Thousand Cuts (Radio-4, 2019), the book suggests that complacency by the general public is the greatest danger for the survival of government. Presenting new empirical data, the book is aimed at readers who are concerned about the endurance of democracy. It adds to this much-discussed topic, providing novel evidence and historical context.

We tend to think of democratic breakdowns as dramatic events, such as General Pinochet’s violent coup in Chile, or Generalissimo Franco’s overthrow of the Spanish Republic, or the recent coup in Tunis. But this is not how democracies tend to die – only five percent of democracies end like this. Most often, popular government is brought down gradually; discreetly.

The book chronicles how the “would-be dictators” and “outright tyrants” across history have finessed the techniques of ending democracies, and how this is being re-enacted in the 21st century.

Professor Qvotrup added, “Democratically elected politicians recently have used crises as a pretext for dismantling democracy. They follow a pattern we have seen in all democracies since the dawn of civilization. The methods used by Octavian in the dying days of the Roman Republic were almost identical to those used by Hungarian strongman Viktor Orbán in 2020.”

Death by a Thousand Cuts is the first title in the new De Gruyter series Democracy in Times of Upheaval, which includes texts focusing on the timely topics of populism, the rise of authoritarianism, and growing discontent as a result of inequality.

Find out more about Professor Qvortrup’s book in his blog post on De Gruyter Conversations.