A doctor who fought to bring free healthcare to millions of families in Indonesia is behind new Coventry University scholarships to help others follow his path and make a real difference to the lives of Indonesians.

Three awards, each worth £5,000 will give talented Indonesian students opportunities to study for a master’s degree in the UK and acquire the skills needed for them to become leaders within their own communities.

Backed by former acting health minister for Indonesia, Ali Ghufron Mukti, the incentives are aimed at students without the financial means to study abroad in an effort to increase the number of experts with international experience to help further social and economic development of the country.

The skills in global leadership, creativity and commitment to driving change learnt at Coventry will allow recipients to then return home and drive major changes in key sectors - including to help make the existing social health insurance scheme accessible to all Indonesian families.

The 55-year-old, who received an honorary doctorate from Coventry University in recognition of his efforts in promoting universal health care, also sees the move as a way to strengthen education relationships between the countries.

I want all young people to reach their potential and make huge differences for the people of Indonesia, no matter what their background.

The main aim of these scholarships is to help young people and top achievers do great things in Indonesia when they may not otherwise have the resources to study a master’s level degree in the UK.

It means that poverty should not be a constraint to talented students with high motivation and idealism to develop their country upon return from Coventry University.”

Professor Ghuron was born into a humble family in Blitar and dedicated his career to bringing free healthcare to poor families after falling ill as a child and being charged an unaffordable fee for treatment.

He went on to set up government health protection schemes for the poor, and the BPJS – Indonesia’s social security government agency – as well as becoming a consultant for national health insurance schemes.

Prof Ghufron was last year conferred an honorary doctorate in recognition of his efforts to promote health care access to all.

This is aligned with Coventry University’s mission to produce global leaders - experts in the field who can really impact on economic and social development in the countries where we operate with our partners.

We are delighted to announce these scholarships which we believe will assist in cementing our relationship and shared goals.”

One scholarship will be given to a student studying on a healthcare course, and the partnership will later be extend to a number of PhD students. 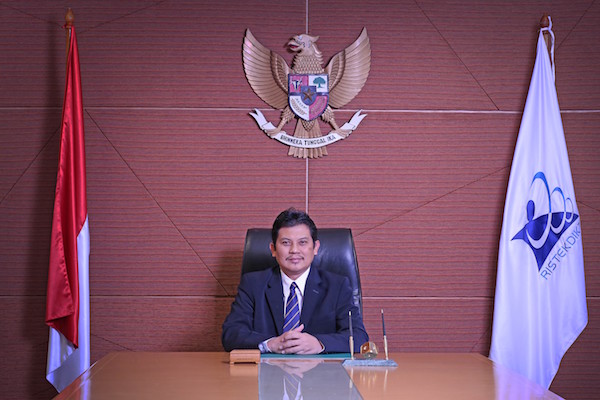 Researchers have developed a new tool which could benefit organisations and their staff by assessing employees’ beliefs about how they manage challenging and stressful...

The Duke and Duchess of Cambridge officially opened Coventry University’s Science and Health Building after following a patient’s entire journey through its innovative...