A group of adventurers aiming to be the first all-female team to cross Antarctica visited Coventry University’s new environmental chamber for testing ahead of their expedition.

The expedition is expected to take about 75 days, in perilous conditions including temperatures of -50C and wind speeds of up to 60mph.

But before the team travelled to Antarctica for their potentially record-breaking challenge, the six adventurers visited the university’s environmental chamber in the new Science and Health building for a series of tests.

This was part of a research project looking at the effects of extreme conditions on women’s bodies; specifically how their bodies change after a prolonged period of exercise at an altitude of 3,000m, the height at which most of the Antarctic is above sea level.

The group, who are all members of the British Army or army reserve, were put through their paces on the running machine inside the environmental chamber.

The altitude was set at 3, 000m with the Ice Maidens running at increasing speeds until they became exhausted.

The measurements included finding out how much oxygen the women consumed, how efficiently they used oxygen at a given speed, how much fat they used to fuel exercise and how much oxygen was in their blood throughout the test.

The team will return to undergo the same tests again in the facility once they have completed their expedition in January.

The two sets of results will then be analysed to find out how their bodies changed during the treacherous expedition.

“There is no data on how these prolonged extreme conditions affect women, the only detail is about men. This expedition is an excellent opportunity to understand more about how such a challenging environment affects women’s physiology.

It’s going to be really interesting when we have the comparative test results for the women from before and after the expedition and we start to analyse the data. You would expect significant weight loss, changes to their body composition and ability to oxidise fat - but to what extent, we do not know.”

The team also visited the Human Metabolism Research Unit (HMRU) based at University Hospital in Coventry, where they spent 36 hours in a metabolic chamber where their energy intake and expenditure was continuously measured.

The unit is a joint initiative between University Hospitals Coventry and Warwickshire NHS Trust and Warwick Medical School. 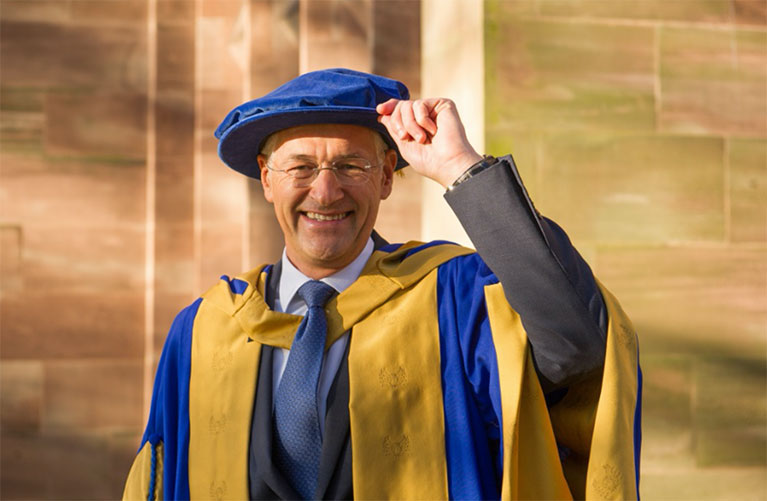 An automotive all-star who led Jaguar and the Volkswagen Group in America before chairing the Coventry and Warwickshire Local Enterprise Partnership has received an...