An East End entrepreneur who left school with no qualifications the day before his 16th birthday is to receive honorary degree from Coventry University London this week.

Gary Beckwith, founder and owner of River Thames cruise company City Cruises PLC, will collect an honorary doctorate of business administration in recognition of his significant contribution to the business world and his support of entrepreneurs in the capital.

A self-made man diagnosed with dyslexia at the age of 40, the entrepreneur started his own business providing diesel to boats on the Thames in 1976.

Since setting his business afloat and moving into the world of passenger river cruises, Gary has played an active role in London’s tourism industry. He is a steering committee member of the European Tour Operators Association  and a board director of British Marine.

A motivational speaker on business and entrepreneurship, he campaigns for further education and promoting young enterprise.

In 2011 he became a patron of Whoosh, the Stephen Hawking School Trust, and also supports the Richard House Hospice Trust and Variety Club.

The 64-year-will receive the degree alongside students graduating from the London-based campus on Friday, 18 November.

I failed my 11+ and my 13+, I was never very good at school. I couldn’t believe it when I was told about the honorary degree, I didn’t know you could be recognised in that way - it’s such an unexpected honour.

“There were no expectations for me as a child other than to leave school and go to work. I was very aspirational as a 10 year-old and knew that I wanted to own my own business and I always believed that I could.” 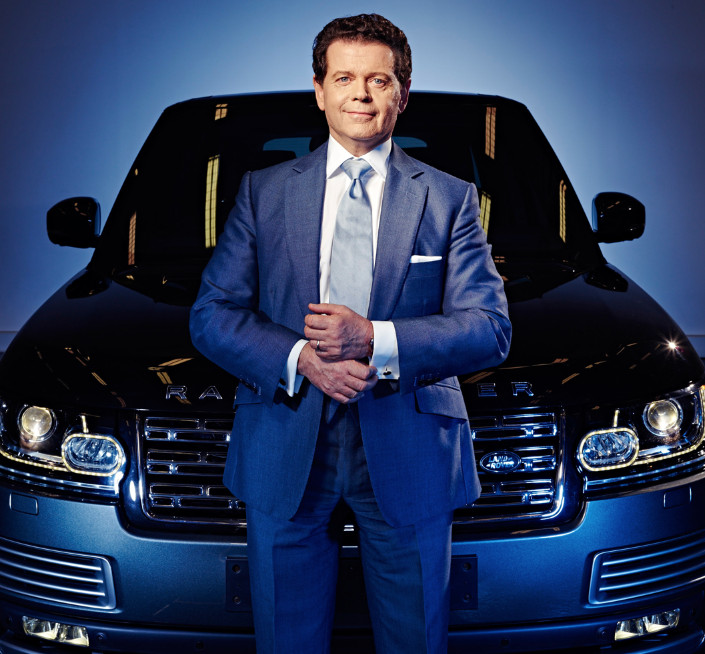