Scott Graham, artistic director at Frantic Assembly, will be available to offer aspiring theatre, dance and music practitioners the opportunity to benefit from his years of theatrical expertise. Having worked as a founding member of the acclaimed London based theatre company, Frantic Assembly, behind shows such as Things I know To Be True, Beautiful Burnout and The Believers.

Scott’s many years of theatrical training helped him to establish Frantic Assembly alongside his friends and fellow performers, Steven Hogget and Vicki Middleton, back in 1994. Since then the company have gone on to great success; touring and performing in over 30 countries internationally, as well as establishing a successful Learn & Train programme. Introducing the company’s creative process to thousands of aspiring artists and performers each year.

I am thrilled to be Visiting Professor in Theatre Practice at Coventry University. I see this as a very exciting step in developing what is already a very fruitful partnership.”

Students who are studying the Collaborative Theatre Making MA are given a very unique industry-facing experience and an important edge in the highly competitive creative industries market following university.” 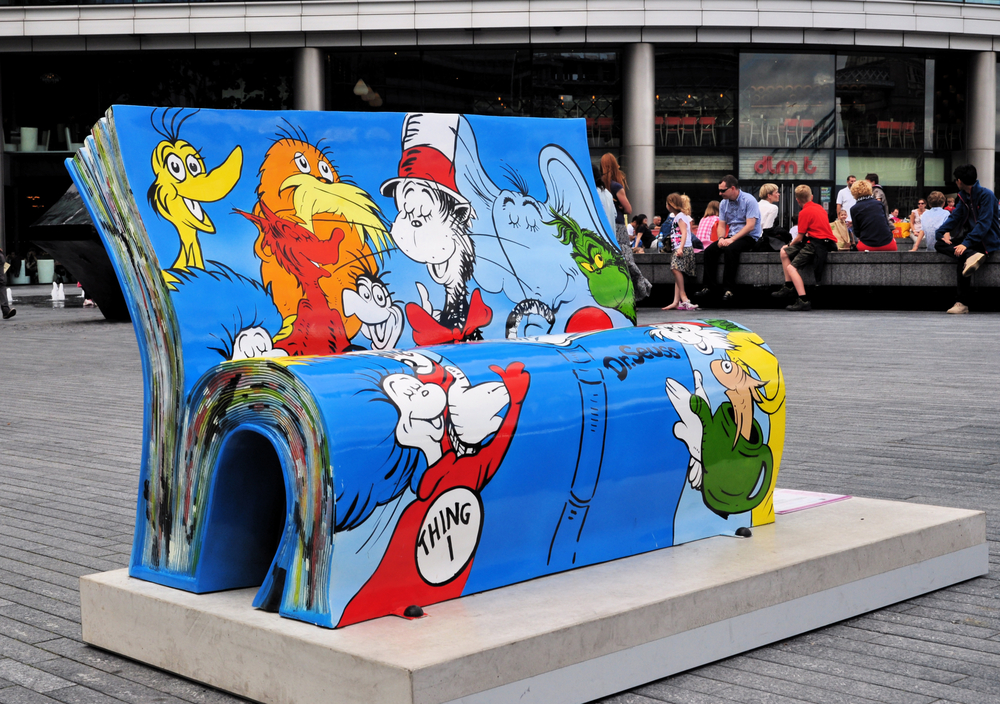 Coventry school students have been invited to participate in a region-wide project that will see their creative designs featured on a public BookBench - that will be...