Parents most at need are being penalised over children’s school attendance, report finds 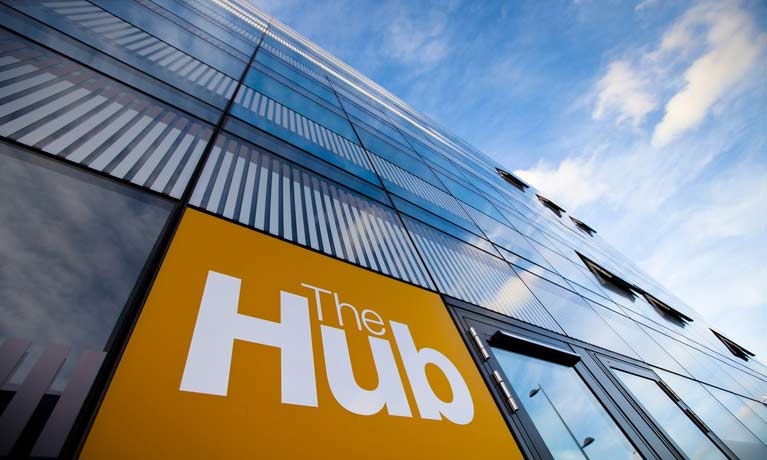 Prosecuting and imprisoning parents when children do not attend school is hitting those families most in need of support and may be failing to address the problem, new research has found.

A study has found families in most need of support are being threatened with fines and imprisonment over their child’s absenteeism, and suggests such sanctions are not successful in getting children who are often scared and unhappy back into the classroom.

The report Prosecuting parents for truancy: Who pays the price? highlights it is most commonly children with special education needs who are regularly missing school, and that families feel these needs are not being adequately met in the education system.

Written by researchers at Coventry University and the University of Roehampton, the study recommends that rather than prosecuting parents, school absenteeism should be handled as a child welfare matter to ensure those most in need are given the support needed.

In England and Wales, the offence of truancy lies with parents of children aged between five and 18 whose attendance at school falls below 90 percent. A parent is liable even if they are unaware of the absenteeism, of if the child lives with another carer such as a grandparent.

In 2017, 16,406 people in England and Wales were prosecuted over their children’s absenteeism. Of these, 71 percent were women, and 10 parents (nine women) received custodial sentences.

Looking into the problem, researchers analysed survey data from 126 affected parents - mostly mothers – and found that one third had been prosecuted or threatened with prosecution over attendance despite making every effort to get their child into school.

Among those children who regularly missed lessons, around 90 per cent had special educational needs or a disability, and many felt anxious, depressed or fearful of the classroom.

Bullying was also heavily cited in reasons given for absenteeism and many of the parents were struggling with challenges including sickness and disability, unemployment, or caring for other children with special needs or disabilities.

What our research suggests is that this overwhelmingly, issues of poor attendance are linked or perceived to be linked, to a special educational need or disability. And in that case prosecuting parents is simply not the answer.

We found that these parents are often ill or disabled, or are caring for others and are under considerable financial strain. Parents cannot physically force a child into school, and almost everyone we spoke to about absenteeism reported that their child was anxious and had fears around going to school with cases of meltdowns and self-harm.

It seems that for many there is little or no support available or extremely long waits for diagnoses which could help get that support. Some parents had even been asked to keep their children at home because schools said they could not meet their needs.

Far from tackling the problem, the system is causing significant harm and stress to what is overwhelmingly mothers already at their limits mentally and financially.

What is interesting is that nearly all of our respondents describe themselves as white British, so we would like future studies to look at how that compared with the experiences of BME families. 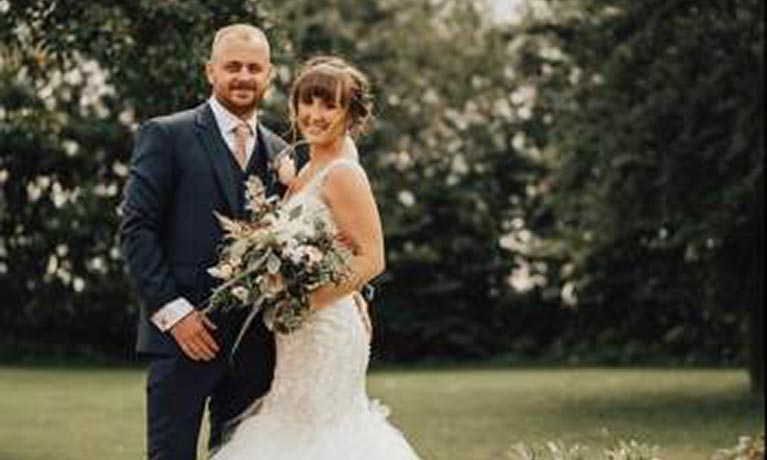