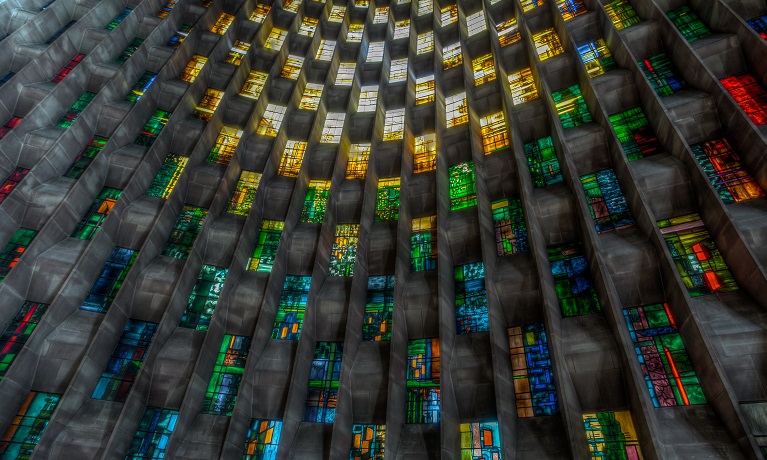 More work needs to be done to make the most of Coventry’s unique status as the UK’s only City of Peace and Reconciliation, according to a recent survey organised by Coventry University’s Centre for Trust, Peace and Social Relations-led RISING Global Peace Forum.

The survey was carried out over four weeks at the end of August and early September to coincide with the UN-backed International Day of Peace on Monday, September 21.
This was the second annual survey of this nature, having first been carried out 12 months ago.

It was open to any organisation based in Coventry to complete and was promoted online and directly by email to more than 550 local businesses, community groups, schools and public sector bodies.

Survey respondents were asked three questions about what it means to their organisation or business to be based in the UK’s only City of Peace and Reconciliation.

To many local business and organisations, Coventry’s unique status as the UK’s only city of peace and reconciliation clearly means more than just a few words on all the road signs as drivers enter the city.

It’s part of the culture of the city

However, the fact that the average score over the past 12 months has remained broadly unchanged suggests more investment is needed to give this distinct brand attribute greater meaning.

From the three questions that were asked in the survey, the greatest meaning of Coventry’s peace and reconciliation badge was seen in terms of what a business or organisation does, for example, the products and services that it sells and provides.

The lowest meaning was in respect of how the practice of peace and reconciliation affects the internal procedures and policies of a business or organisation.