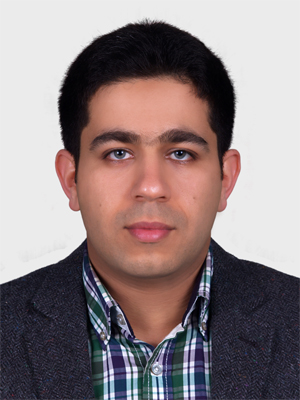 During his study and research career, Dr Abdi was involved in several industrial research projects funded by Innovate UK, EPSRC, European Union and industrial partners. His main areas of research include power electronics and electrical machines design, control and instrumentation.