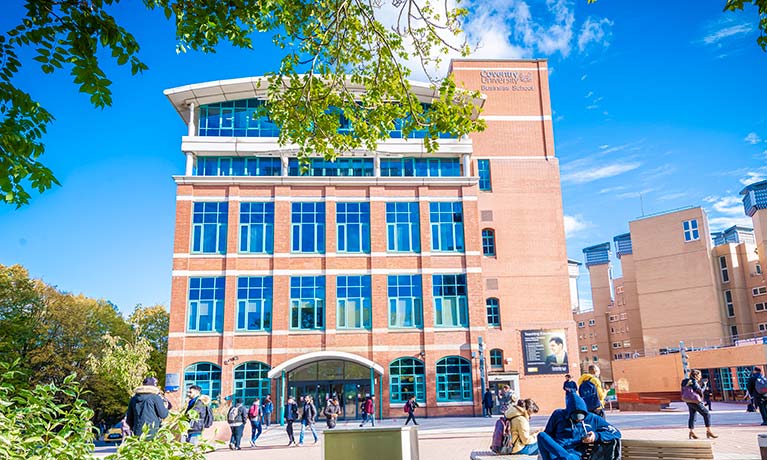 Andrew received an LL.B (Hons) in Law from the University of Reading in 2010, before going on to specialise in International Law for his LL.M at Bangor University, with a particular focus on International Criminal Law and International Human Rights Law. He graduated in 2014, completing a thesis on the legality of drone operations in Pakistan.

After working as a conveyancing paralegal, Andrew moved to the People's Republic of China where he was employed as an English teacher before embarking on his Ph.D in International Law at the China University of Political Science and Law in Beijing. Here, he undertook a comprehensive examination of the law on the use of force and its capacity to regulate conflict in the modern world, which was completed in 2019. Shortly after this, he commenced his role at Coventry University.

In his time at Coventry, Andrew has been accepted as an ASPiRE Fellow, successful led several modules on the undergraduate and postgraduate courses and will take up the role of Postgraduate Course Director in March 2022.

Andrew primarily writes on emerging use of force incidents, examining the application of the law of jus ad bellum and considering it ongoing ability to regulate conflict. He also explores policy issues related to conflicts, with his most recent work focussing on the arms trade and international accountability for war crimes.

Member of the Society of Legal Scholars