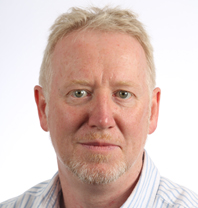 Biography:
Tim Kelly is a teacher, writer and filmmaker. He has lived and worked in the UK, Europe and the Far East and has taught at the universities of Lancaster, Sheffield, St Andrews, Warwick and Doshisha University in Japan. He was the first ever winner of the prestigious British Council Innovation in Education Award. He is also the writer and director of a number of award-winning short films. He is interested in forms of human interaction, in subversive aesthetics and in radical thought; in ethics, in irony, in sensuous experience; in illogicality, in stupidity and in love. He enjoys exploring the parameters of the acceptable. He is currently working on his first novel.