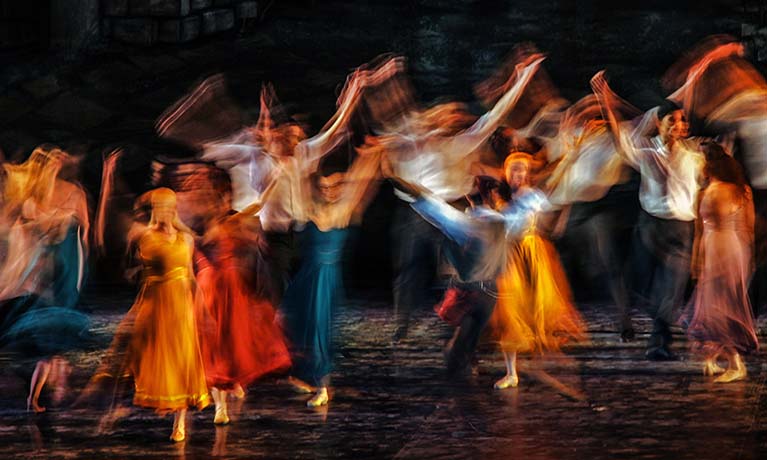 During the one hour discussion, the panel members tackled questions including:

The group spoke frankly about the impact of Covid-19 on the arts and creative industries, which employed two million people and contributed £112bn to the UK economy. With more than two fifths of jobs in the sector being lost due to the lockdown, and large companies losing up to 85% of their income, there were concerns that talented and skilled staff may not return to the region.

Despite these devastating impacts, the panellists were optimistic for the future of the sector. They noted the innovative approaches made by of local businesses and creative organisations, the increasing appetite for the arts in the community, and the power of mega events in boosting a city and region.

Judith highlighted that Coventry had begun its year as UK’s City of Culture, with Coventry University as Principal Partner playing a big role in bringing the programme to life with key stakeholders. She added:

The City of Culture has adapted in some extremely ingenious ways using various types of technology. I suspect in some ways that has attracted more people to it, who might not have taken part before. The University has funded Coventry Digital, which was originally to be the digital archive of the year, but we have made it into something much bigger, much broader, it's basically a home of all things Coventry.

The festival has already attracted capital funding to the city, including two major art collections finding a home in Coventry and the significant refurbishment of some of the city's treasures.

In addition to the City of Culture, Coventry University is committed to supporting the arts as a sector, with a wide range of degree programmes on offer, upskilling the next generation of talent for the creative industries to support its future beyond the pandemic.

As we look for ways to drive the economy forward, we must remember that arts and culture is not just nice to have – it’s a thriving business sector that can deliver returns from which the entire economy can benefit.

View the Business Insider post event write-up, and find out more about City of Culture at Coventry University.