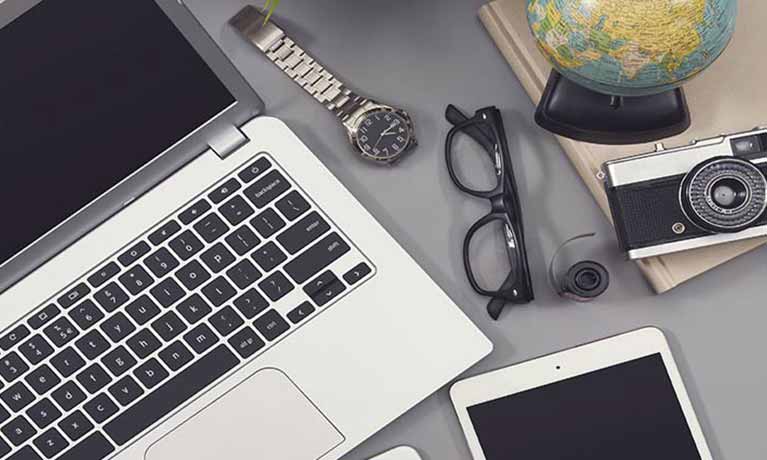 Contemporary screen violence is inextricable from seismic shifts in gender relations, growing schisms in personal and political belief systems, and a polarization of public sentiment, highlighted in the Anglo-American West in the election of Donald Trump in the US and the Brexit referendum in the UK.

We have witnessed growing racism, transphobia, homophobia, sexism and misogyny. Some of this violence has emerged from ‘obvious’ places, such as in the extreme nationalism of the alt-right or in the recuperation of power by MRAs. In the media industries, the Weinstein scandal, among others, has revealed swaths of sex pests, abusers and rapists living on multi-million fortunes, reanimating feminist arguments about the ways in which patriarchy and capitalism are entangled in media industries themselves as well as the media they produce. At the same time, critical attention has been paid to the role of austerity, neoliberalism and widening social inequality in intensifying violent public discourses around race and ethnicity, migration, poverty, disability and mental health.  In such ‘troubled times’, it is no wonder that screen cultures reveal a new, complex kind of violence. This includes a range of media, from television, film, and digital culture.

But the growing media attention to such ‘obvious’ forms of gendered, racialised, ableist and classed forms of violence raises other important questions: about the terms on which violence becomes visible, the ways in which we consume violent images and narratives, and the effectiveness of visible violence as a political strategy. For example, the Kavanaugh hearings and the protests that followed, the #MeToo and #TimesUp movements and #BlackLivesMatter represent an important moment at which hidden forms of trauma and suffering become visible. But they also raise uncomfortable questions about whose trauma counts, and what forms of hidden and exploited labour are made invisible through these spectacular moments of visibility. There are further questions to be asked about the ways in which violent imagery circulates through digital media. Do viral videos of racist incidents, the deaths of child refugees, or those of sexual violence operate to raise consciousness and bring about change? Or do they reinforce existing power relations, and further the cultural and emotional impacts of violence – for example, by securing a sense of moral superiority of the privileged and safe spectators, while brutally re-traumatising those whose lives were and continue to be tangibly affected by such screened brutality? How is violence against some subjects produced as normal, natural and taken for granted, while violence against others is seen as unconscionable? How do we account for the ways in which speaking out about trauma might provide opportunities for healing and for meaningful protest, while also recognising that trauma narratives also have the potential to be commodified and exploited, as well as to re-traumatise? And how is violence enacted in radical and liberal spaces, through the stigmatisation of identity politics, say, or the current resurgence of transmisogynistic discourse in popular feminism?

A contemporary look at violence would also need to ask how the screen itself now plays a part in the violence. For example, in the evolution of digital culture from a static, text based medium to more visual and ‘participatory’ interactions, which often enable or encourage commentary and exchange. How might we think about the digital not just as social media, but also as archive, witnessing, and legal forms of screening?  Finally, we also address the questions of hope and optimism. What kinds of positive change can be envisaged through violence? How does violence allow us to witness and be receptive to challenging inequality? What kinds of compassion and collectivity form through violence?

This interdisciplinary event invites papers that consider how media images and narratives of violence provide spaces of care, wish-fulfilment, and escapism for violated communities, and how trauma and survival are modelled in the stories we tell. Our focus on ‘the screen’ reflects our intention that violence is covered by papers in a way that reflects the diversity of contemporary media and our engagements with many different kinds of screens. We aim to bring together voices that offer new approaches to mediated violence: ones embedded in feminist, anti-racist and anti-ableist perspectives, and ones that pay attention to the contexts we are living in and to our positionality with regards to each instance of mediated violence. We strive to address the affective power of violence on each of us as a victim/survivor, a spectator, a bystander, or a complicit beneficiary; while centering our debate on questions of responsibility and accountability. We welcome contributions from traditional academic papers to creative/performative pieces, graphics, poetry, and more.

Screening Violence will take place on the 4th and 5th April, 2019 at The Storey, Lancaster, UK.

The deadline for abstracts is the 8th February 2019.

Abstracts should be up to 300 words.