Katharine Jones joins the One World Media Awards as a judge 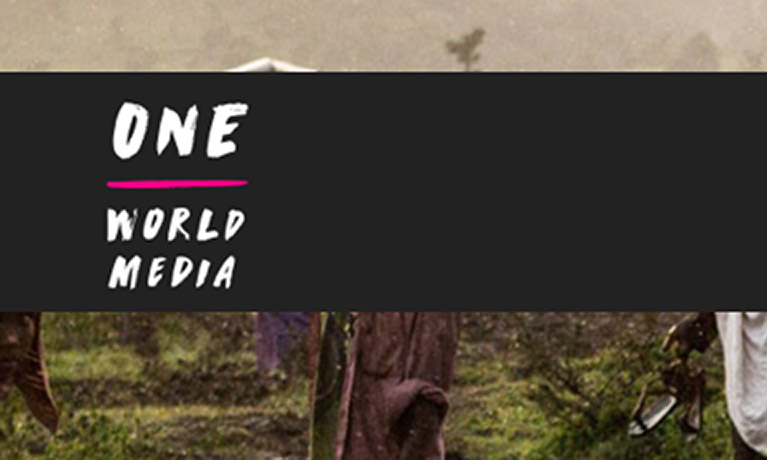 CTPSR's Katharine Jones has been invited to act as a judge for the One World Media Awards, Refugee Reporting category, 2017. The Awards are intended to celebrate the best media coverage of developing countries, reflecting the social, political and cultural life of people around the globe. Established 29 years ago, the Awards uniquely recognise the critical role of journalists and filmmakers in increasing cultural understanding and supporting equality and justice worldwide.

Sponsored by the British Red Cross, the winner of the Refugee Reporting category will be decided by a panel of judges for a piece of media, including broadcast, online, print or film, that covers refugee and asylum-seeker issues by telling compelling stories that generate empathy, understanding and are reported on accurately and fairly. Winners will be announced and presented with their awards in June 2017 at BAFTA.