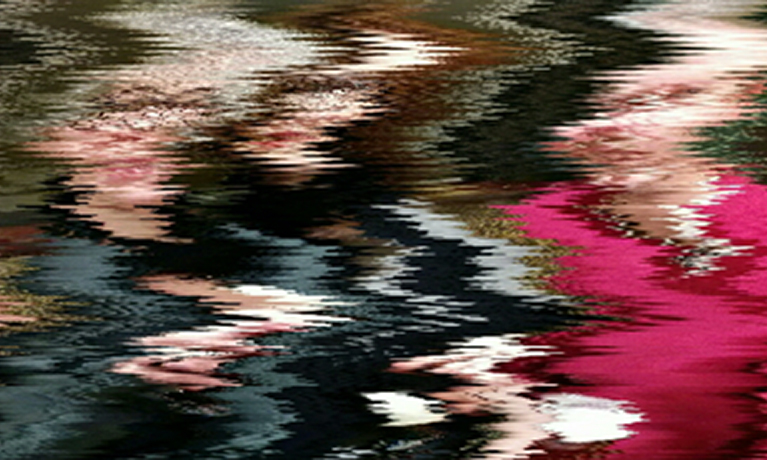 The International Journal of Performance Arts and Digital Media is seeking contributions by 16th January 2017 for a special issue on Bodily Extensions and Performance.

Bodily extensions are becoming everyday occurrences for many people, e.g. contact lenses, digital avatars, prosthetic limbs. Bodily extensions attach to or connect with bodies to adjust, change, or augment them in physical or virtual spaces. We may use them ourselves, or see them in work-places, in social environments, at home, or in the media. They may be perceived as enabling tools or disabling features, and they may be incorporated into body image and implicated in social identity. They may be used by choice or by necessity, based on personal, social, or cultural expectations. They can be as hi-tech as a surgeon manipulating a device to operate remotely on a patient in another country, as media-hyped as a Paralympian athlete with running blades, or as low tech as a blind person using a stick. These technical practices may appear diverse at first glance, but they raise critical questions about the body that performance is well placed to investigate.

We are particularly interested in essays that examine cultural and political impacts of bodily extension in performance; experiences and perceptions of extended bodies for artists, performers and audiences; and ways in which performance theories and practices are questioning the boundaries of what it means to be a body.  What constitutes an extended body, and how are bodily extensions portrayed in performance?  Can extended bodies be considered as part-human, super-human, non-human, or post-human, and how does performance comment upon or interact with such categorisations?

We invite full essays of between 5,000 and 8,000 words that might consider (but are not limited to) the following topics:

Please submit your essay, formatted according to the Routledge journal style, by 16th January 2017.

Potential contributors are invited to send a draft abstract for early feedback on content and suitability for the special issue.