Dialogue in the land of Genghis Khan 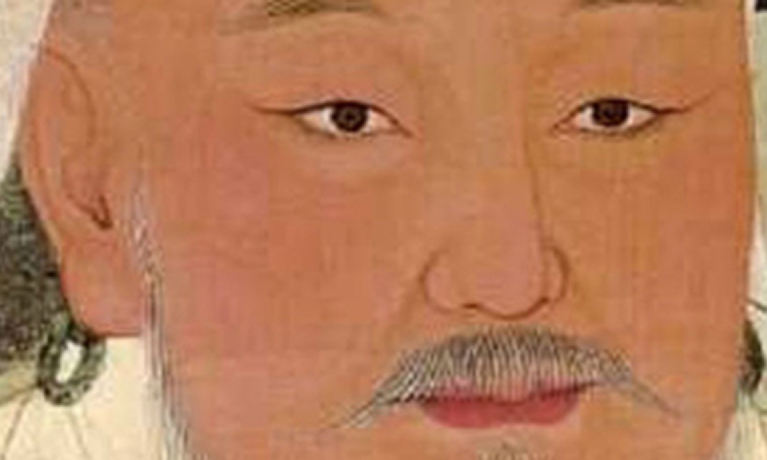 Following nomination by UN, Professor Mike Hardy was appointed to join a multi-national collaboration with the Government of Mongolia focused on the social and community impact of rapid economic change. During a scoping mission planned for December, Mike will be guest speaker at the forthcoming UB Impulse event (GIZ-German technical assistance) on the topic of “Trust and Social Relations :relevance for socio-economic development” with an audience of cabinet ministers and university leaders. He will also participate as facilitator and guest speaker during a moderated discussion on the role of dialogue as a fundamental process for effective leadership and visit GIZ IMRI’s integrated Community Development Project to discuss his interest in inclusive innovation and change.

Mike will draw on his past experience within post-Soviet societies and his work on intercultural dialogue, and will reflect strongly the distinctive, cross-disciplinary work being developed within CTPSR with its focus on transformation for places facing challenges of rapid or traumatic change and/or vulnerabilities.

Mongolia is still one of the poorest countries in Asia. In the past Mongolia has been slow to change. But the last 16 years have been times of massive upheaval with huge prospects for minerals and the associated wealth. Some have fared well in this brave new world, but many, like the nomads and the poor are struggling to catch up.

Despite projections that the mining boom is expected to triple or quadruple the size of Mongolia's economy in the next five years, times are tough for most Mongolians, and the relationship between the country's great natural resources and the wealth of its people is still to be determined. The United Nations estimates that 27% of Mongolia's urban population lives below the poverty line. In rural areas, nearly 50% of people live in poverty. During the past decade, a series of unusually severe storms that turn winter snow cover into solid ice, causing the mass starvation of livestock – has had a devastating effect on a country where a quarter of the people make their living (or attempt to make their living) raising livestock.

And so, like people in many other impoverished nations, Mongolians are having to choose between remaining with their traditional ways or mortgaging their natural resources.

The big question for Mongolia's young government, commercial institutions, regulatory infrastructure, and civil society is can they collaborate and manage their mining boom in a way that doesn't involve extreme environmental degradation? Can they promote inclusive economic growth that lifts a majority of Mongolians, or builds for a post-mining future? It's possible – mining law and reclamation policy have come a long way fast in other parts of the world – but such growth requires stability; it also requires a strong commitment to inclusive policy implementation, to effective dialogue between and within all stakeholders and to a more direct recognition of trust-based relationships at all levels. According to a World Bank overview, Mongolia's "deteriorating environmental situation is exacerbated by irresponsible vested interests, poor coordination among ministries and agencies, inadequate monitoring of natural resource conditions and weak enforcement of environmental regulations.