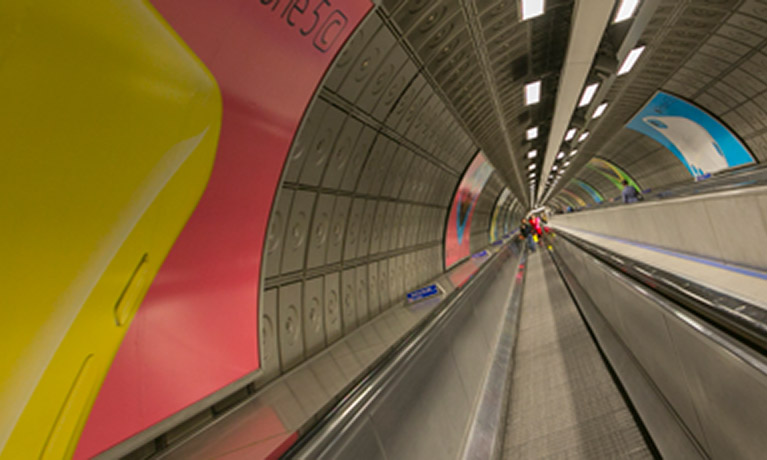 Marking 10 years since the 7/7 bombings, this publication brings together a collection of short essays reflecting on both the harrowing events and the decade that followed.

Conflict and insecurity are not new or recent phenomena for people living with and for their families in their neighbourhoods. But when new and powerful forms of violence strike cities and their communities bringing distinctive challenges to people’s everyday struggles – new questions are asked about relationships, prejudice, coexistence and policy interventions. And when the violence is associated with cultural difference more questions are posed about whether diversity itself strengthens and enriches human history, or whether differences are seen as unavoidable sources of conflict and antagonism.

For many the morning of July 7th 2005 in London was a game-changer in a game that has continued to be played out over the ten years that followed. The Centre for Trust, Peace and Social Relations at Coventry University and Faith Matters share an interest and a scholarly responsibility to bring these questions to the public square –to open up to civil society, to the media, academia and to the social media airwaves, and to do so in a way that draws on a broad spectrum of ideas and opinions.

This set of articles is just that; not a single voice but the voices of several and indeed voices that need not always be in agreement. We hope that they will prove useful for improving understanding and bring greater respect for cultural differences. Our teams stand unequivocally against all forms of violence-bearing extremism and are in favour of promoting dialogue wherever conflict, the movement of people and differences in belief bring pressure on our living together peacefully.

We are indebted to Dr Serena Hussain who took a lead role in editing, though only the authors are responsible for the positions they present.

A Decade in Reflections

A Decade in Reflections