Regular caffeine consumption does not change its performance enhancing benefits 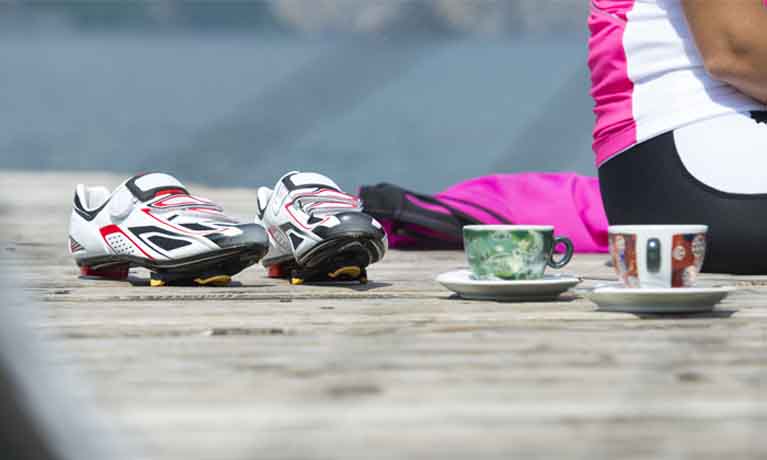 Researchers from Coventry University have discovered that the affects of caffeine on exercise performance do not diminish the longer people use it.

It has long been acknowledged that the ingestion of caffeine can increase exercise performance.

But Coventry University researchers wanted to know if our bodies can get used to this - can the regular consumption of caffeine have a damaging effect on the performance enhancing benefits that it offers?

A new study, led by Dr Neil Clarke from Coventry University’s Centre for Sport, Exercise and Life Sciences, is the first of its kind to investigate the impact of regular caffeine consumption on the performance enhancing benefits of drinking coffee.

Moderate coffee consumption can be defined as three to five cups per day, based on the European Food Safety Authority’s review of caffeine safety.

And the results were good news for coffee lovers.

Our findings suggest that regularly consuming caffeine does not reduce the performance enhancing benefits of drinking coffee prior to exercise. We hope this comes as good news to coffee lovers, as it is a practical and tasty source of caffeine that offers a boost for those looking to achieve their fitness goals this year.

Dr Clarke and his team recruited 46 recreational cyclists who had trained one to three times a week for at least 12 months. The participants were asked to complete a questionnaire to assess their habitual caffeine consumption.

They were then given either a caffeinated coffee, or a placebo, and 60 minutes after consumption were then asked to complete a timed five kilometre cycling trial.

As expected, the team found that drinking the caffeinated coffee one hour before the trial resulted in improved cycling times by an average of 1.7%. But that’s not all.

The results revealed there was no statistical difference in performance found between participants with a low or high regular intake of caffeine.

Dr Clarke is now looking to extend this research to explore if different doses of caffeine and timing strategies can enhance exercise performance.

Find out more about the research happening at the Centre for Sport, Exercise and Life Sciences.