Is it time to update the UK’s national PE curriculum? 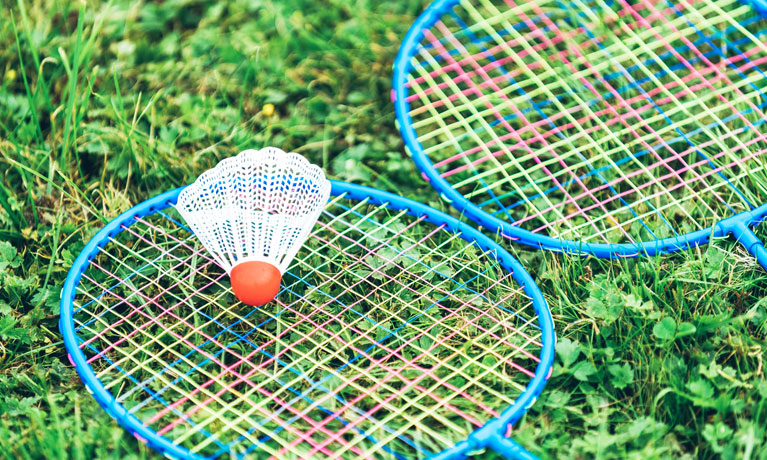 A study by Professor Michael Duncan and colleagues from the Centre for Sport, Exercise and Life Sciences has examined the effectiveness of the UK’s national Physical Education (PE) curriculum in comparison to the Badminton World Federation's (BWF) Shuttle Time programme.

158 children aged between six and nine years old took part in the ten week project, which was funded by the BWF Sport Science programme. The study examined the efficiency of the two programmes on improving Fundamental Movement Skills (FMS) in children.

The children were divided into three groups: one group took part in the Shuttle Time training programme twice a week, the second group took part once a week, while the third group continued their regular twice-a-week PE classes.

Researchers assessed the children’s FMS at the beginning, end and ten weeks after the programme. These skills – which include running, jumping, throwing and hopping - are usually learned throughout childhood and, once mastered, prepare children to engage in any sport or activity.

These findings suggest that the BWF Shuttle Time programme is superior to the UK’s regular national PE curriculum, as it offers both a short and long term sustained impact when undertaken twice per week.

The Shuttle Time programme is extremely effective in helping children master their FMS whilst preparing them to use them in other areas of their life. We believe that it would be beneficial, useful and sensible for curriculum designers around the world to introduce the programme to statutory PE sessions in schools.

We are extremely gratified by the findings of this study. When we first started to develop the programme, we carried out extensive research on PE national curriculums and their associated performance indicators. From this it became a key objective to develop a programme which improved children’s FMS and equip them for a healthy lifestyle through positive sporting experience either through badminton or other sporting activities. We strongly feel this research has vindicated that approach.

Visit the BWF to watch an interview with Professor Michael Duncan