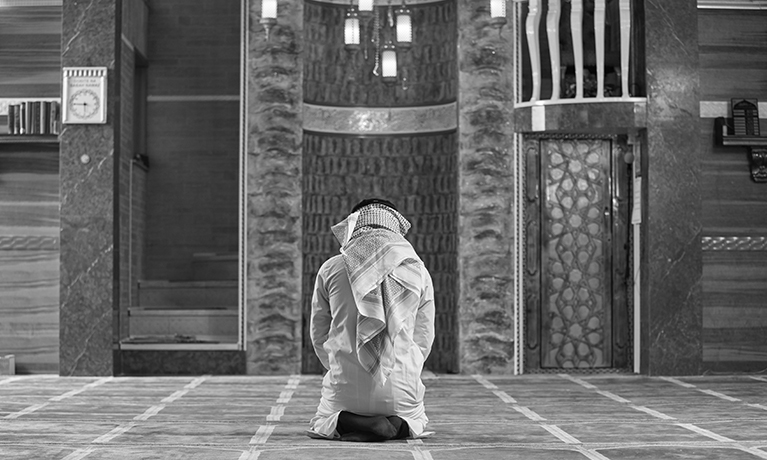 Since the Bali terrorist attacks in 2002, law enforcement agencies have rigorously combatted terrorist networks in Southeast Asia, yet groups motivated by violent extremist interpretations of Islam remain resilient and dangerous. 'Extremist Islam: Recognition and Response in Southeast Asia' shines a light on specific beliefs, behaviours, and policies that impact these challenges, ultimately offering cutting-edge, effective tools for response. The book begins by challenging misguided and controversial notions that depict Islam as an inherently violent religion, arguing that the theological-ideological amalgam of what has been called Salafabism is the more useful lens for recognizing closed-minded extremist currents.

The book carefully distinguishes this Salafabist extremist mindset from relatively open-minded Salafabist radicalism, paying due attention to “nonviolent extremists” and the ways they can contribute to rather than reduce violent terrorist activity in the region. Using poignant case studies from Malaysia, Singapore, the Philippines and Indonesia, the book clarifies a bewildering range of terminology associated with Islamist violence and explains how imprecise and oversimplified narratives are destructive to progress—and worse, empowering to terrorist organizations. These chapters build up to research-informed policies and rhetorical recommendations for improved outcomes.